Long-time New Jersey resident Abraham Peck is commemorated for valiantly defying death and reestablishing himself and his family in the US. 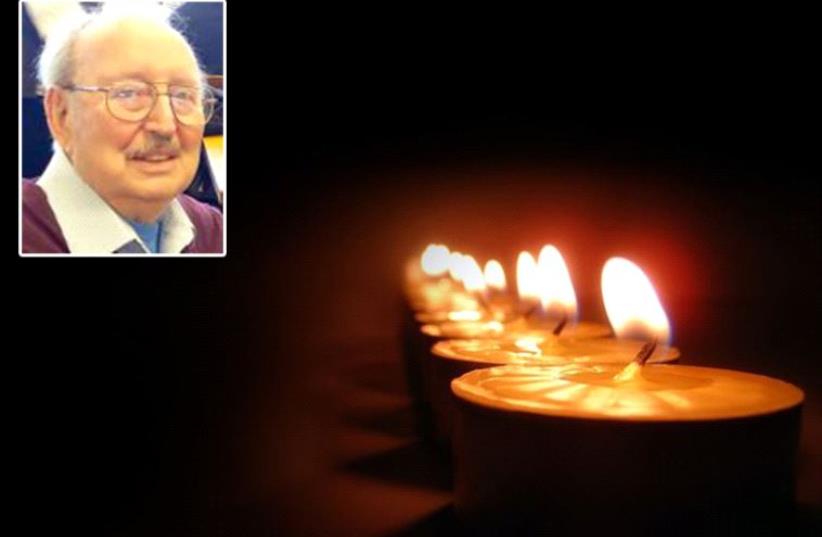 Abraham Peck
(photo credit: Courtesy)
Advertisement
Abraham Peck, a Holocaust survivor who miraculously endured nine Nazi concentration camps, died late last week at the age of 91.US media this week regaled the life history of the Polish-born Jewish nonagenarian who had immigrated to the United States following World War II and settled in New Jersey. Peck, who emerged as the only member of his immediate family to survive the Holocaust was also the sole survivor from the Polish town of Szadek, the New Jersey Record initially reported. He died at his home on Thursday night. As a teenager and young man from age 15 to 20, he was shuttled around Nazi concentration camps, including Auschwitz - where the identification number 143450 was tattooed on his left arm.During the years of suffering such starvation that a measly scrap of bread provided sustenance, he also endured forced labor, disease and tragic loss. Peck saw his father die, a day he recalled in an interview a few months ago as the worst day of the years of horrendous atrocities at the hands of the Nazis. “Until this day, I don’t know where my father is buried,” the Record quoted him as saying at the time, explaining that he had begged an SS guard to help with the burial but instead had been struck with a gun barrel and order to return to work. On April 30, 1945, Peck, then Abraham Pik, was liberated by US forces. After searching for survivors from his region in Poland, he found that he had survived along with only seven cousins from extended family. Along with his involvement in the local Jewish community, Peck also left an inspiring legacy as a Holocaust educator and lecturer. Despite his harrowing experience during WWII, Peck valiantly survived and defiantly lived with the mission of informing the world of the Holocaust and standing up to injustice.“Living was winning,” Peck's biographer Maya Ross said of him. His biography titled Abe-vs-Adolf: The True Story of Holocaust Survivor Abe Peck was published in March 2016.Peck married Helen, also a Holocaust survivor, with whom he had a son. The family immigrated to the US in 1949, where he eventually owned a successful upholstery manufacturing company. He is survived by his son, two grandchildren and three great-grandchildren.