From the village of Mád, around 250 Jews were deported. Their properties and vineyards on a plain of volcanic soil near the Carpathian mountains were mostly confiscated. 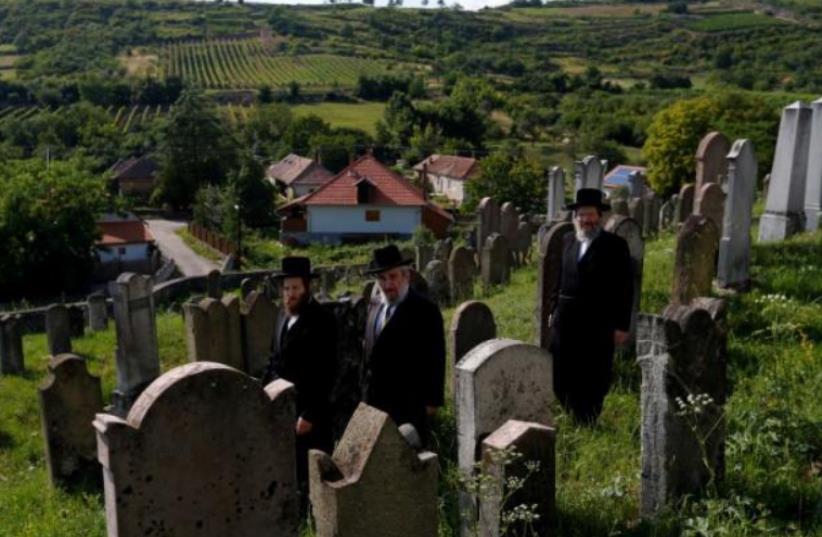