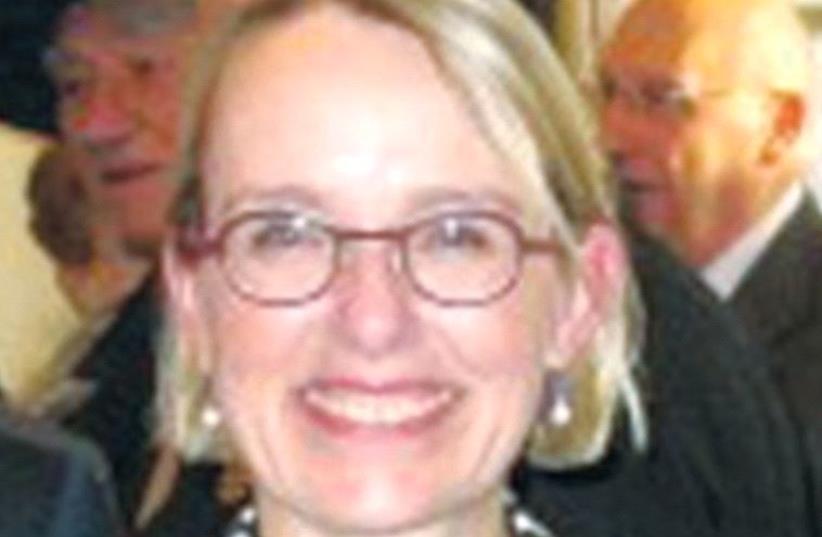 HELENE LE GAL
(photo credit: FRENCH EMBASSY IN CANADA)
Advertisement
PARIS – France’s new ambassador to Israel, Helene Le Gal, will be no stranger when she begins her assignment here next month. As a young diplomat on her second post, she spent three years at the embassy in Tel Aviv in the 1990s.Some 20 years later, Le Gal has been appointed to replace ambassador Patrick Maisonnave, who has held the position since 2013.Le Gal is no ordinary diplomat. She was born in a modest middle-class suburb of Paris to a family originally from Brittany. Her father abandoned his family’s agricultural tradition to become an engineer instead of a farmer.Le Gal chose a career in the diplomatic service while still a teenager. No one in her family had ever pursued such a career. While in middle school, Le Gal’s parents sent her to visit some family in the US, an experience that made her decide to study political science and aim for a diplomatic career.Le Gal is among France’s most wellknown diplomats. Her first post was in Burkina Faso. She later held a cabinet position as minister of Foreign Affairs and International Development and was the first woman to serve as French consul-general to Quebec, a highly sensitive position in that French-speaking province.She is also the first woman to serve as adviser on Africa to President François Hollande, a job more commonly known as “Madame Afrique.’’ She has worked in Madrid and Brussels and is widely considered an expert on security affairs.Colleagues of Le Gal say she is highly regarded by Hollande. The long-time Socialist Party activist is considered by many to be a brilliant diplomat.Le Gal has taken interest in the Middle East and Israel ever since her time here.Since then she has made efforts to have contact with Israeli diplomats and expatriates in all her travels.She was among the crowd at Malchei Yisrael Square the night prime minister Yitzhak Rabin was assassinated in 1995 and has remained deeply affected by the memory. She has spoken of feeling shock at the hope for peace being cut short and has said that the memory of overwhelming pain shown by Israelis has never left her.The day after the murder, she was at the Ben-Gurion Airport to meet then-president Jacques Chirac upon his arrival for the funeral.“She arrived to the airport with the ambassador, of course,’’ a friend of Le Gal’s told The Jerusalem Post. “The ambassador went out to the tarmac to greet Chirac, only he mistook the plane.There were so many dignitaries arriving at the same time. And so, it was junior diplomat Le Gal who welcomed the president upon his arrival at the terminal.’’ But there are lots of pleasant memories too. Le Gal said she adores Israeli openness and warmth. She also loves Israeli cuisine and walking along the beaches of Tel Aviv and Ashkelon.Israelis know their family history and where they came from, she said.She called these traits both typical and unique to Israelis, making Israel a most fascinating place for any lover of history.Knowing the country, its people, its culture and its politics so intimately, should greatly assist in helping adapt to her first year as ambassador, she said.No time will be wasted on just starting to learn the people or understanding that French and Israelis are much alike in their passion for politics.Le Gal welcomes the challenge of introducing French industries and hi-tech to Israel, strengthening academic cooperation and immersing herself in the French peace initiative.She looks forward to 2018, designated as the “France-Israel year” – part of a series of government-sponsored festivals designed to increase understanding between nations – as a marvelous occasion to develop artistic and cultural ties between the two countries.