Israel beyond the classroom

Celebrating its 45th year, Alexander Muss High School in Israel has a proud history of instilling its students with Jewish values and a love for the Holy Land. 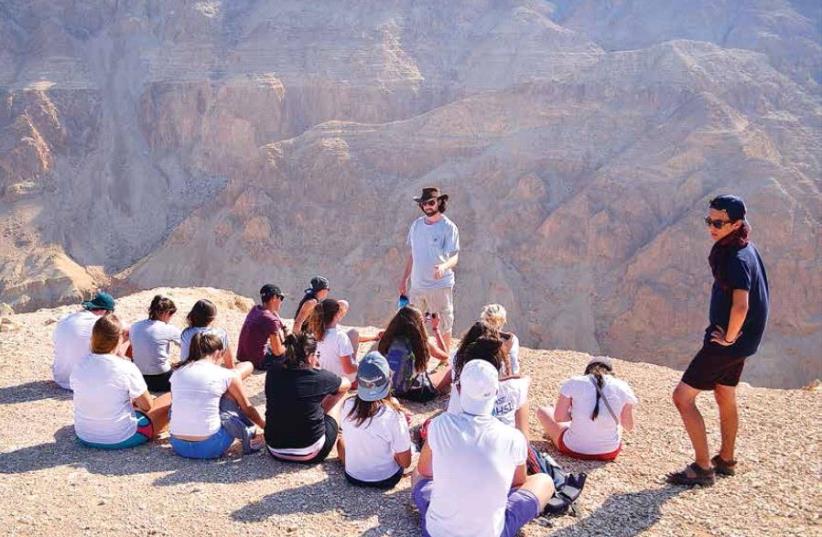