Guccini wrote “The Song of the Child in the Wind (Auschwitz)” in 1964, when he was a university student. 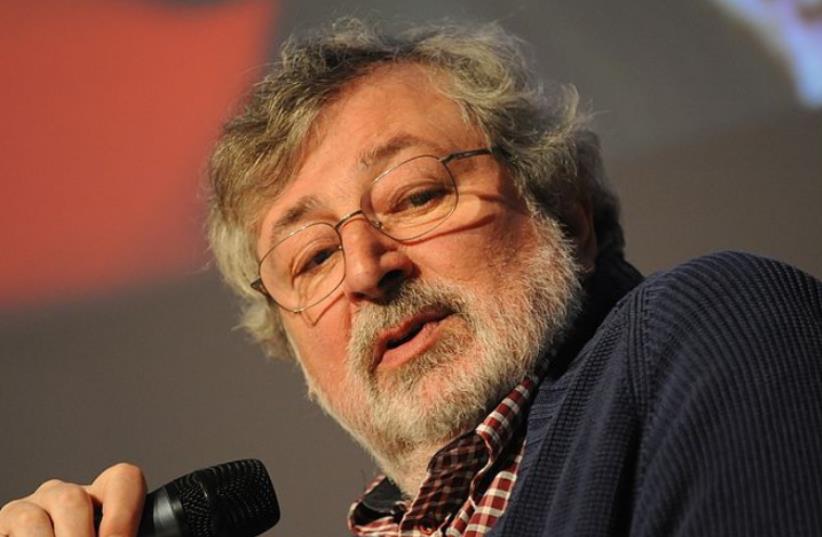 Francesco Guccini
(photo credit: ASSOCIAZIONE AMICI DI PIERO CHIARA)
Advertisement
Award-winning Italian singer-songwriter Francesco Guccini is making his first trip to Auschwitz 50 years after he gained fame in Italy with a popular song about the former Nazi death camp.Guccini, 75, one of the best-known Italian singer-songwriters of his generation, will be accompanying a so-called Memory Train Holocaust educational trip organized by a trade union association.On Thursday, he will join high school students and the bishop of Bologna on a train that leaves Milan for the nearly 24-hour journey to Auschwitz, located in southern Poland and now a memorial museum. A number of such Memory Train trips are organized for Italian students each year as part of Holocaust education programs.Guccini wrote “The Song of the Child in the Wind (Auschwitz)” in 1964, when he was a university student. It was released as the B side of a single in 1966 and appeared on his first album a year later, when he also performed it on TV.The song begins: “I died when I was a child; I died with hundreds of others/ passed up the chimney, and now I’m in the wind, I’m in the wind … At Auschwitz there was snow, the smoke rose slowly/in the cold winter day, and now I’m in the wind, I’m in the wind …”Guccini told the Milan-based Corriere della Sera newspaper that he had long thought about visiting Auschwitz but somehow never did.“I don’t know what awaits me,” he said. “People who have gone there have told me that it leaves a tremendous impression.”Guccini said he had been inspired to write the song by reading about Nazi crimes and the testimonies of survivors. The Italian media said a documentary film will be made about his trip.