Roberts was most well-known for her portrayal of Marie Barone, the grandmother, alongside actors Ray Romano and Patricia Heaton. 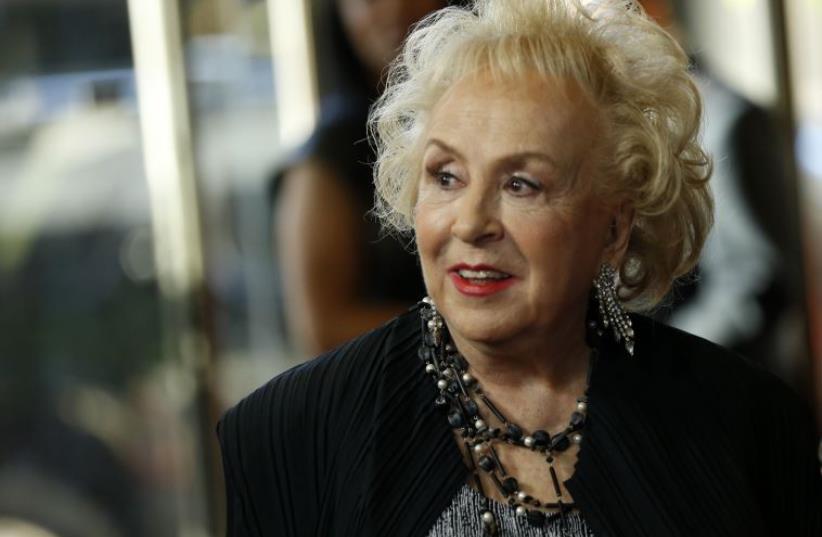 Actress Doris Roberts passed away at 90.
(photo credit: REUTERS)
Advertisement
Actress Doris Roberts of "Everybody Loves Raymond" passed away on Saturday at the age of 90. Roberts was most well-known for her portrayal of Marie Barone, Ray Romano's grandmother, alongside actors Brad Garrett and Patricia Heaton.The show, which first aired in 1996, came after a long and successful acting career, in which she was awarded eleven Emmys. Seven of those Emmys she earned for her representation of Marie, who Roberts modeled to emulate Romano's Italian mother and producer Phil Rosenthal's mother who was of Jewish descent, the Jewish Virtual Library cited her as saying.Doris is also remembered for her charitable works, which included animal rights advocacy as well as as chairing of the Children with AIDS Foundation.