The boy band mogul, 62, had been serving a 25-year prison sentence for fraudulent financial activities; cause of death was not immediately clear. 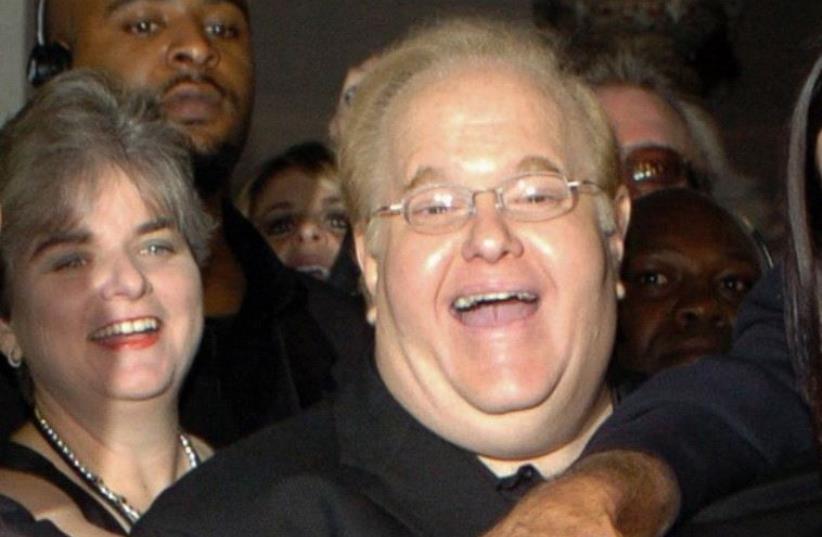 Lou Pearlman
(photo credit: REUTERS)
Advertisement
LOS ANGELES - Lou Pearlman, a former music mogul who launched the careers of boy bands the Backstreet Boys and NSYNC, died on Friday at age 62 while serving a 25-year prison sentence for swindling investors and banks out of more than $300 million, the Federal Bureau of Prisons said on its web site.The cause of death was not immediately clear and a representative for the Bureau of Prisons could not be reached for comment late on Saturday.In 2010, Pearlman suffered a stroke while behind bars, according to media reports.After running a business operating blimps, Pearlman started a record label, guiding the 1990s-era Backstreet Boys, whose hits included "Quit Playing Games (With My Heart)," and NSYNC, known for such songs as "This I Promise You" and "I Want You Back."The Backstreet Boys and NSYNC were two of the most successful male vocal groups of the 1990s, appealing to teen audiences with carefully constructed harmonies. NSYNC co-lead singer Justin Timberlake has gone on to a successful solo career.Pearlman's relationships with the boy bands he helped launch eventually faltered, with most of them, including the Backstreet Boys and NSYNC, suing him for fraud, according to Billboard.Former NSYNC member Lance Bass, who has appeared in television shows and films since NSYNC disbanded, said in a tribute on Twitter:"He might not have been a stand up businessman, but I wouldn't be doing what I love today (without) his influence."Pearlman lived a lifestyle marked by mansions and luxury cars and engaged in questionable business pursuits far afield from music before his fraud scheme collapsed.He admitted in a 2008 plea agreement to, over two decades, enticing individuals and banks to invest millions of dollars in two fraudulent companies that, on paper at least, were described as being in the airline industry.He won investors' confidence with fake financial statements created by a fictitious accounting firm.He was sentenced in 2008 to 25 years in prison after pleading guilty in federal court to four criminal counts: two of conspiracy involving bank and investor fraud, one of money laundering and one of making false claims in a bankruptcy.