Jewish groups get security funding despite talk of rollbacks

The Department of Homeland Security disbursed the funding last week, the vast majority of which goes to Jewish institutions.+ 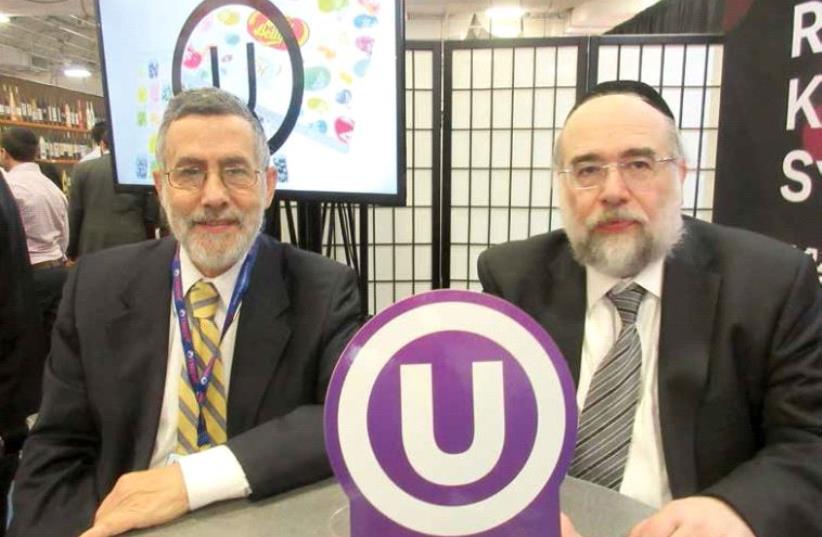 Rabbi Menachem Genack (left) and Rabbi Moshe Elefant of the Orthodox Union
(photo credit: HOWARD BLAS)
Advertisement
Jewish groups welcomed $25 million in federal security grants for nonprofits, thanking Congress and the Trump administration for funding in line with previous years’ grants.
The Department of Homeland Security disbursed the funding last week, the vast majority of which goes to Jewish institutions. The money is congressionally mandated, but the Trump administration has attempted to roll back funding in other areas despite such mandates.
“These grants are essential to providing protection for our children as they go off to school every day, adults as they pray in our congregations and makes people in American communities across the country more secure on a day-to-day basis,” said Nathan Diament, the Washington director of the Orthodox Union, which has lobbied for the grants along with Agudath Israel of America and the Jewish Federations of North America.
The $25 million figure is consistent with funding in recent years; Congress had reduced the funding in the late 2000s during the recession.
“Homegrown violent extremists and international terrorist organizations continue to pose a threat of lethal violence,” said William Daroff, JFNA’s director, in a statement sent Thursday to JTA. “This existential threat bears out in the now regular and rising overt expressions of anti-Semitism across the country in the forms of graffiti, hate speech and other symbolic expressions, vandalism, assaults, and bomb threats.”
Funds are typically spent on cameras, barriers and other items that reinforce security at Jewish institutions. Since the program’s 2005 launch, most of the funds have gone to Jewish nonprofits, but in recent years Muslim and African-American church groups also have expressed interest in obtaining the grants.