Deen says claims against him are “false and defamatory.” 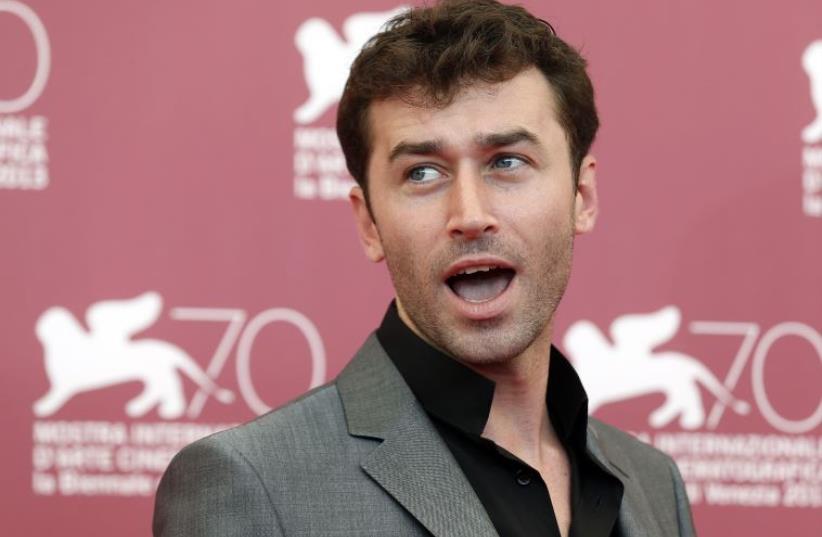