According to the report, Dr. Joel Fleischman returns to Cicely for the funeral of an old friend. Once there he meets new characters and reunites with old ones. 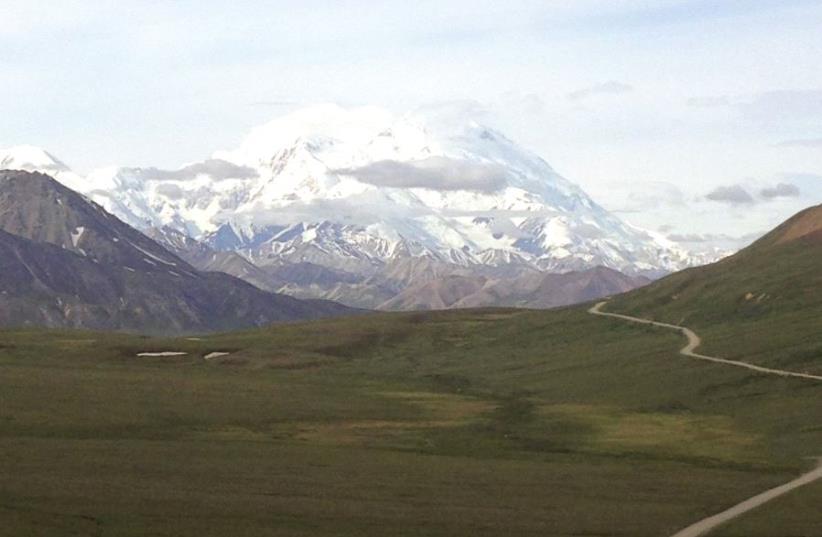 Mount Denali in Alaska
(photo credit: SUSIE WEISS)
Advertisement
(JTA) — Neurotic Jewish physician Dr. Joel Fleischman will return to Cicely, Alaska in a revival of the television series “Northern Exposure.”Actor Rob Morrow will return as his Jewish doctor character, Variety reported. According to the report, Dr. Joel Fleischman returns to Cicely for the funeral of an old friend. Once there he meets new characters and reunites with old ones.The series,  created by Joshua Brand and John Falsey, and known for its quirky characters, ran for 110 episodes over on CBS from 1990 to 1995. It was nominated 39 times for Emmy Awards, and won seven including best drama series and best writing for a drama series in 1992. It also won two Golden Globe Awards and a Peabody Award.