The news was first reported last week by Page Six, a day after reports that Hill, 35, had purchased a 3,100-square-foot home in Santa Monica, California for $6.77 million. 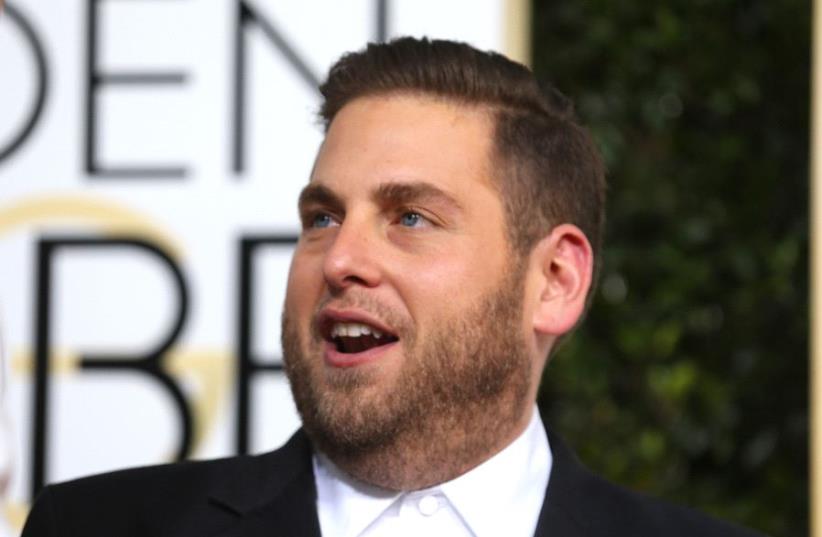 Jonah Hill at the 74th Annual Golden Globe Awards show in Beverly Hills, California, US, January 8, 2017
(photo credit: REUTERS)
Advertisement
Actor Jonah Hill is engaged to his girlfriend of one year, Gianna Santos.The news was first reported last week by Page Six, a day after reports that Hill, 35, had purchased a 3,100-square-foot home in Santa Monica, California for $6.77 million.Hill, who has twice been nominated for an Academy Award in “The Wolf of Wall Street” and “Moneyball,” most recently served an executive producer on the summer hit Good Boys, alongside Seth Rogen, and produced the Netflix series “Maniac” that he starred in last year. He was the director of “Mid90s” a coming of age film that he also wrote.Santos, 30, is the content manager at beauty startup Violet Grey, and was previously head stylist and producer at fashion brand KITH. She graduated from Fordham University in 2011.Hill is set to star in Clint Eastwood’s “The Ballad of Richard Jewell,” the story of security guard Richard Jewell, who saved thousands of lives from a bomb attack at the 1996 Olympics and who then came come suspicion of being a terrorist.