Keeping faith in the Gulag

Yosef Mendelevitch, faced with constant anti-Semitism and anti-Israel propaganda at work and on the street, became obsessed with learning about Israel. 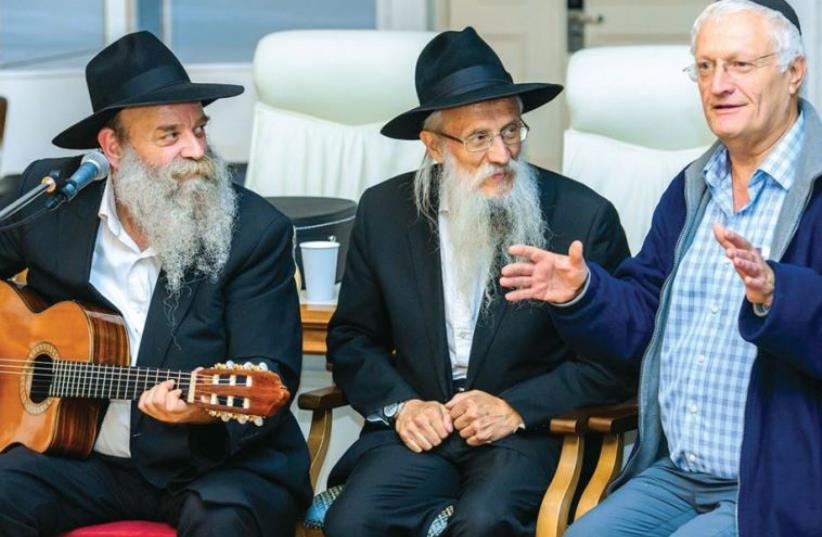 Yosef Mendelevitch (center) , Chaim Chesler (right) and a local Chabad singer in Kazan, Tartarstan, during a meeting between Limmud FSU and Chabad emissaries
(photo credit: LIMMUD FSU)
Advertisement
“A man without faith soon loses his sense of reality in prison. No newspapers, no letters, no word from home. You are alone all the time, except when you are facing an interrogator… I have no prayer book, but I compose my own liturgy in my mind – prayers for the peace of the Jewish people, for my father, for my release from prison.”