The producer is most famous for his work on the "Ocean's Eleven" series. 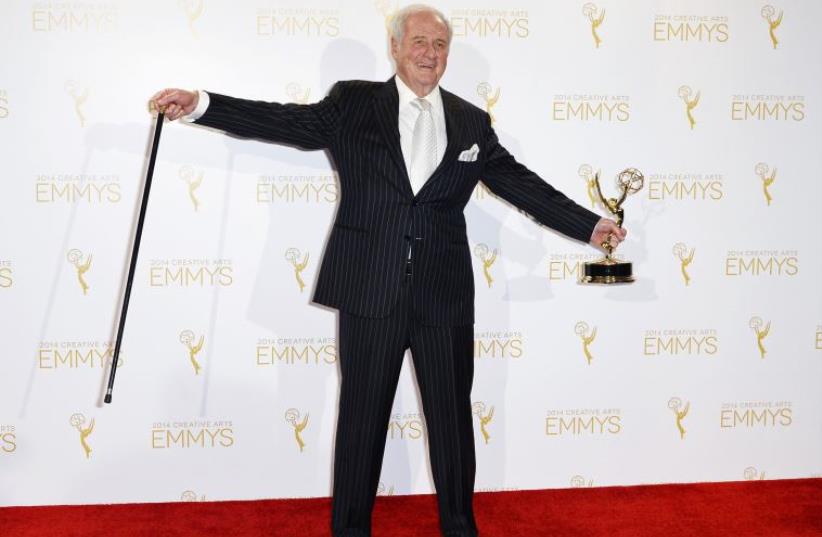 Producer Jerry Weintraub
(photo credit: REUTERS)
Advertisement
Legendary Jewish producer Jerry Weintraub, best know for "The Karate Kid," "Nashville" and "Ocean's Eleven" franchise, died on Monday at 77.The three-time Emmy winner's most recent project was executive-producing the HBO political comedy "The Brink."Born in Brooklyn, raised in the Bronx, Weintraub was a philanthropist, donating to many charities including the Chabad movement and in 1988 the American Friends of Hebrew University awarded him the Scopus Award in gratitude for his support. George Clooney was among the actors who paid tribute to his "Ocean's Eleven" producer."In the coming days there will be tributes, about our friend Jerry Weintraub. We'll laugh at his great stories, and applaud his accomplishments," Clooney said in a statement. "And in the years to come the stories and accomplishments will get better with age, just as Jerry would have wanted it. But not today. Today our friend died. To his family and friends, Amal and I send our love. And to those who didn't know him we send our deepest sympathy. You would have loved him."Clooney's "Ocean's Eleven" costar Don Cheadle also honored the producer."Jerry was to me equal parts Godfather, rainmaker, caretaker, PT Barnum and friend," he said. "I am happier for having known him. He will be sorely missed."Meanwhile, HBO execs Richard Plepler and Michael Lombardo said Weintraub's death has left a "great hole.""Jerry was part of our family and we are devastated by his passing. He was not only an incredibly gifted producer but a singular life force. He made everything we did together a joy. There is a great hole left without him."Justin Hayward, lead singer of The Moody Blues, who Weintraub managed in the '70s, said he will forever treasure the moments the two shared together."I was proud to be part of Jerry Weintraub's amazing life and I treasure every moment I had with him," Hayward said. "He was on our side always and his passing leaves the world, and show business, with one true legend less."Meanwhile, "Karate Kid" star Ralph Macchio and director William Friedkin took to Twitter to remember Weintraub. Friedkin helmed the 1980 Al Pacino crime drama "Cruising," which Weintraub produced.