Lost Nazi train is merely a sliver of theft ‘beyond imagination,’ says historian 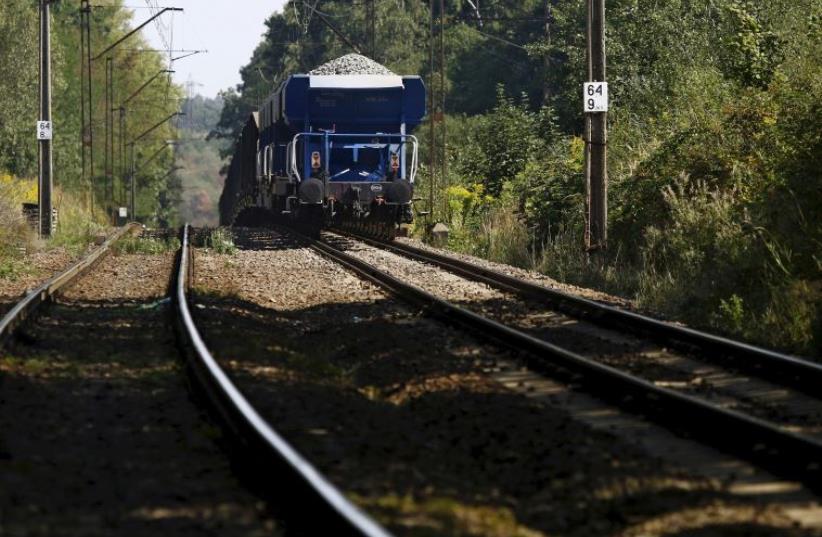