“This year, for the first time in 32 years, we are not able to march in Auschwitz-Birkenau,”  says Dr. Shmuel Rosenman, world chair of the March of the Living, “but that will not stop us. We will continue to educate the next generation with the values we have been teaching for three decades.”

Due to the Coronavirus world pandemic, the 2020 March of the Living will not take place on Holocaust Remembrance Day, but the organization remains committed to advancing the educational message of the March despite the cancellation of this year’s march. In that spirit, Rosenman today announced “#NeverMeansNever”, a unique global Holocaust remembrance project that allows individuals around the world to participate in one of the most meaningful personal moments of the March by composing a personal message, and ‘placing it’ against the backdrop of the infamous train tracks at the Auschwitz-Birkenau death camp. The project reflects the ongoing determination of the March of the Living to promote the importance of memory by utilizing innovative technology to teach the timeless lessons of the Holocaust. Rosenman added, “Our commitment to the victims and survivors of the Holocaust and to future generations is that we will always be here to remind the world of the most horrific event in the history of humanity and the appalling consequences of racism and antisemitism.”#NeverSayNever - Create your own plaque >>President Reuven Rivlin (MARC ISRAEL SELLEM)

The March of the Living is the largest annual international experiential Holocaust education program in the world and has taken place in Poland without interruption since its inception in 1988. Each year thousands of participants from 150 communities around the globe participate in the March, including survivors, students, adults, liberators and educators from the United States, Canada, Argentina, Mexico, Brazil, Panama, Italy, United Kingdom, Japan, Germany, Hungary, France, Australia and Poland. To date, more than 260,000 March of the Living participants have walked the 3.2 kilometers from Auschwitz to Birkenau in tribute to the greatest loss in the history of the Jewish people and all humanity. 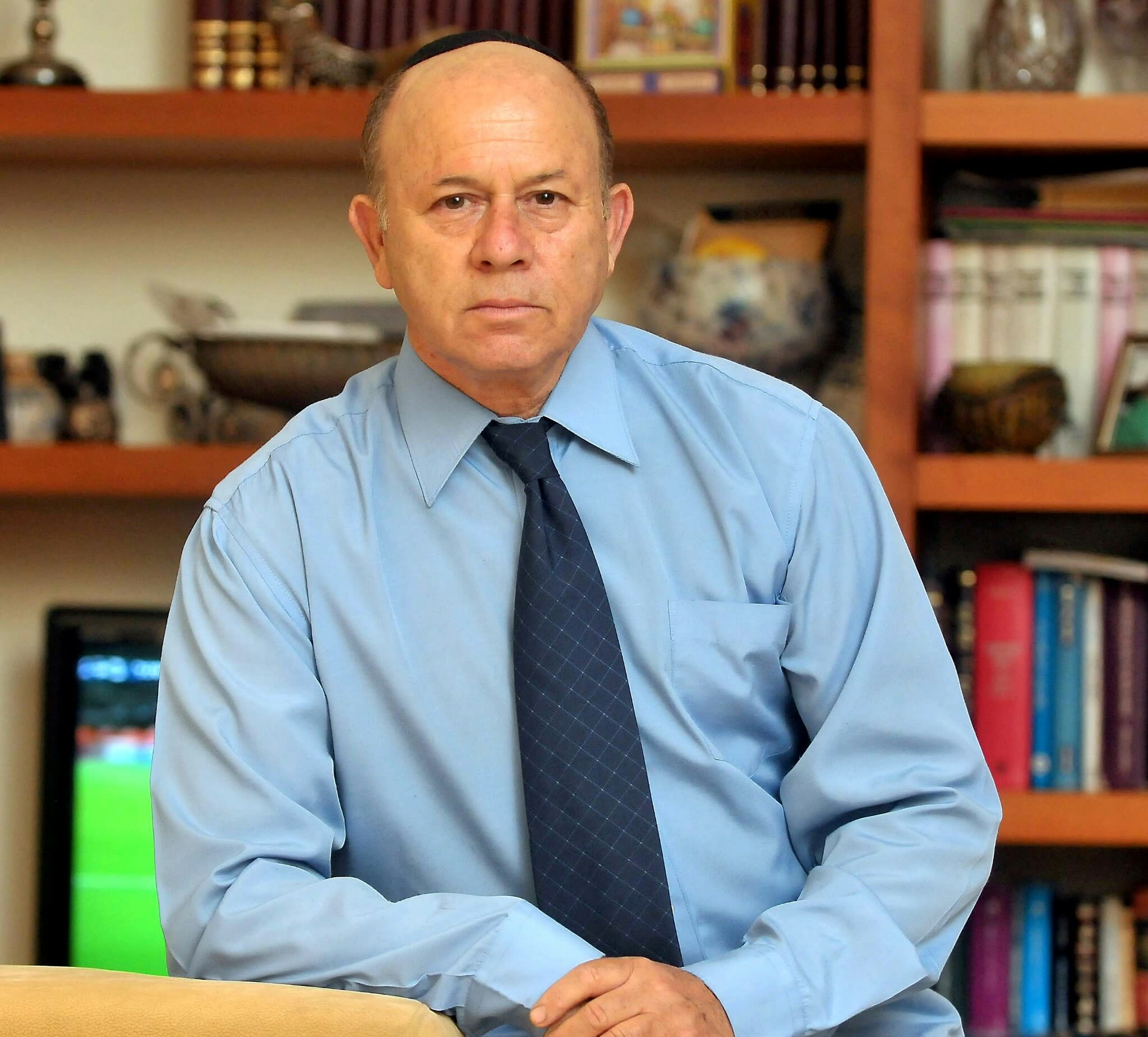 Shmuel Rosenman, Chairman of the International March of the Living (Yossi Zelinger)

“We were bitterly disappointed to have to postpone this year’s March of the Living. However, we remain utterly determined to ensure that the unparalleled tragedy of the Holocaust remains at the forefront of the world’s conscience. Given the distressing recent rise in global antisemitism and today’s need for greater compassion and tolerance, the lessons of the Holocaust are more relevant than ever,” commented March of the Living president, Phyllis Greenberg Heideman. She continued, “The ‘#NeverMeansNever’ campaign is an important opportunity for people across the world not only to remember the Holocaust but to commit to building a better future for all members of the human family.”

Israel’s President Reuven Rivlin was the first to lay a virtual plaque, with the following accompanying message:

“75 years after the Holocaust, the terrible tragedy of our people, as antisemitism raises its ugly head once again across the world, the nations of the world must stand together. Together, in the struggle against racism. Together, in the struggle against antisemitism and extremism. Together, for the protection of democratic values and human dignity. This is the mission of our time. This is our challenge. If we can unite around these things, then we can rise to the challenge.” 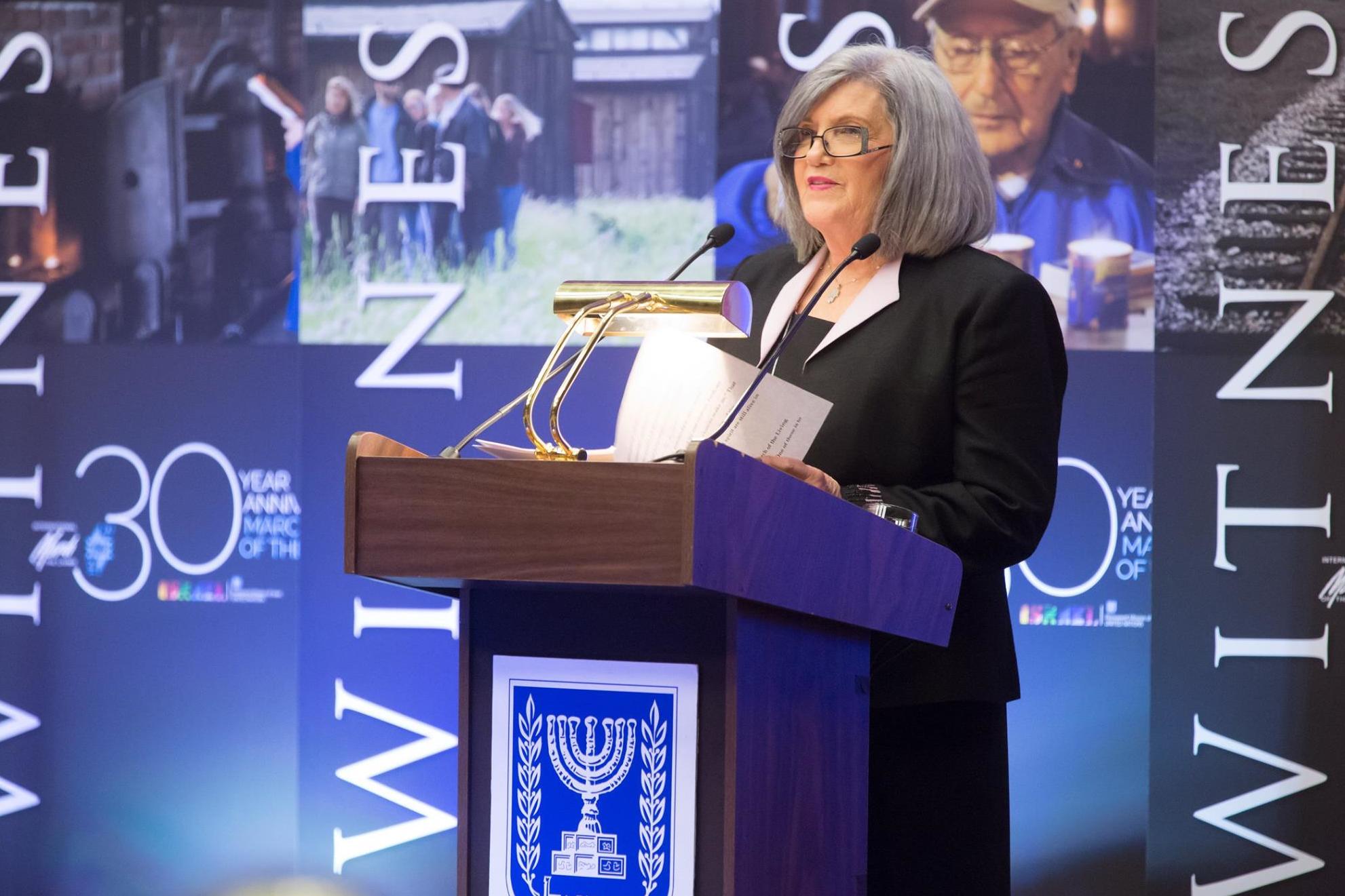 Phyllis Heideman (March of the Living)

Individual plaques and messages may be created. #NeverSayNever - Create your own plaque >>