Gray was found in the swimming pool of his second home in Ciney, Belgium, but officials said no foul play was suspected, British media reported. 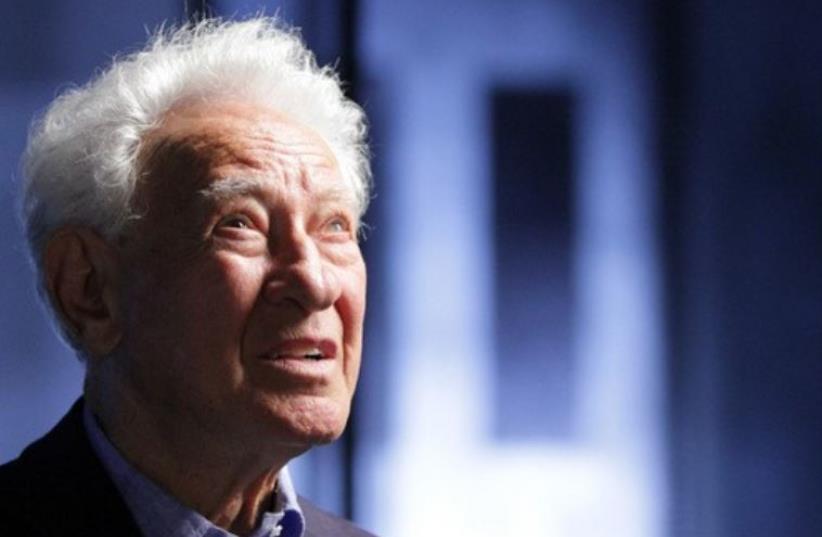 Martin Gray, an author and Polish-born Holocaust survivor
(photo credit: TWITTER)
Advertisement
Martin Gray, a Polish-born Holocaust survivor whose memoir about his experiences during World War II inspired a successful TV miniseries, has died at 93.Gray was found in the swimming pool of his second home in Ciney, Belgium, but officials said no foul play was suspected, the BBC reported.In 1971, the Warsaw native born as Mietek Grayewski published “For Those I Loved,” a best-selling autobiography about life in the ghetto, his escape from the death camp Treblinka and his experiences fighting in the Soviet army. The book also addressed the 1970 death of his wife and four children in a house fire.Written in French with a co-author, “For Those I Loved” was translated into 26 languages and sold 30 million copies, according to the BBC. The miniseries aired in Europe in 1985.The book was not without controversy, however, with some critics deriding it as a hoax. However, Nazi hunter Serge Klarfeld told Agence France Press that he believed Gray’s story.According to the European Jewish Press, Gray immigrated to the United States in 1946. He later moved to southern France and then Belgium.“Martin Gray was a monument who tried to promote democracy with the experiences of his life,” said the mayor of Ciney, Jean-Marie Cheffert, the BBC reported. “He was a charming man and a great humanist.”