Meet the Oleh: Tomatoes and the weather

This summer, a power couple finally moved their home from Toronto to Jerusalem. 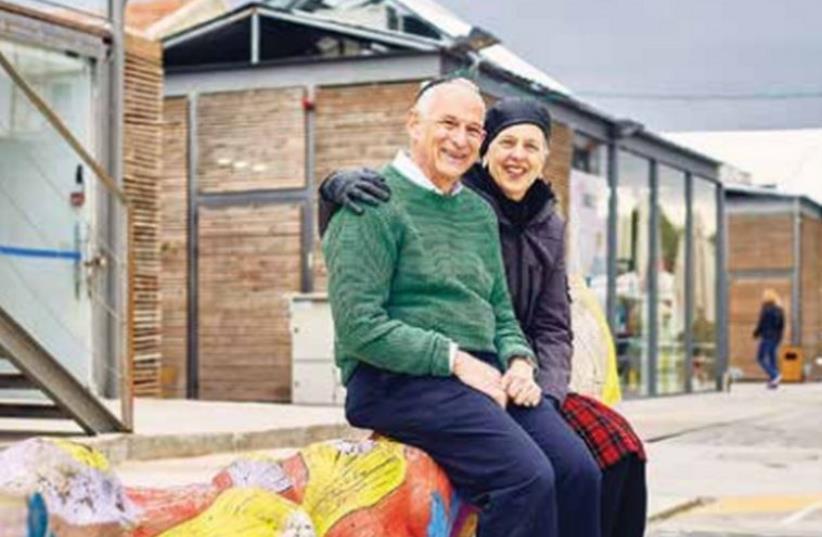 Ruth, 60, and Martin Lockshin, 64 From Toronto to Jerusalem, 2015
(photo credit: COURTESY OF NEFESH B’NEFESH)
Advertisement
The Jerusalem Post and Nefesh B’Nefesh are pleased to launch a new project: “Meet the Oleh.” Every month, we will bring you the stories of immigrants, including lone soldiers and families; aliya employment tips; information about the “Go North/Go South” programs and more.

Tags how to make aliyah