Natalie Portman to star as former first lady in 'Jackie'

The biopic details the first four days of Jacqueline Kennedy's life in the wake of President John F. Kennedy's assassination. 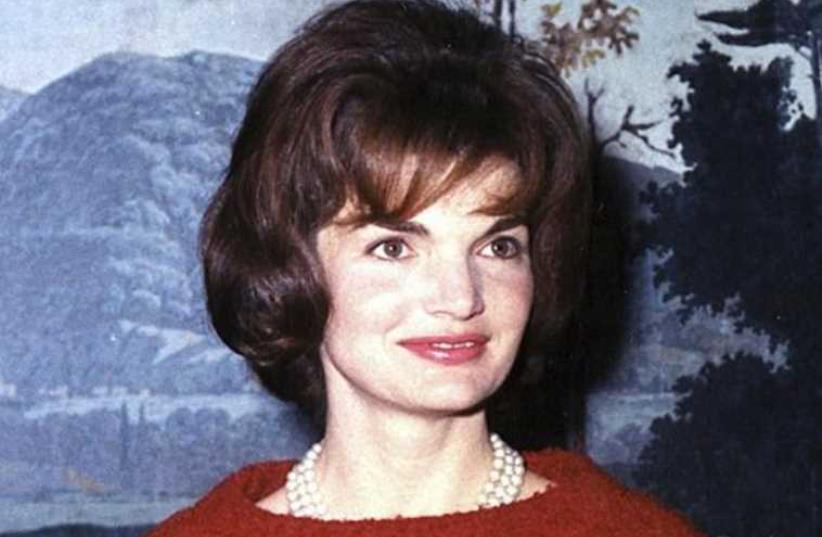 Jackie Kennedy
(photo credit: Wikimedia Commons)
Advertisement
Israeli-born American actress Natalie Portman will star as former first lady of the United States Jacqueline Kennedy in "Jackie." The film is expected to detail the first four days of the former first lady's life after  the assassination of President John F. Kennedy in the autumn of 1963. The new film will be produced by Darren Aronofsky and directed by Pablo Larrain.According to Vincent Marvel, producer of the biopic, the film covers the days when "Jackie Kennedy became an icon but has lost everything,” in reference to the outpouring of support of the American people in the wake of her husband's killing.The film is budgeted to cost around $15 million and is set to begin production at the end of 2015, entertainment publication Variety reported. It was also recently announced that Portman is also set to play another iconic American woman Supreme Court Justice Ruth Bader Ginsburg.Portman will star in On the Basis of Sex, which follows Ginsburg's career including the obstacles she faced as a woman trying to advance in her field, Deadline Hollywood reported earlier this week. Marielle Heller reportedly is in negotiations to direct the script written by Daniel Stiepleman.Ginsberg was appointed to the Supreme Court in 1993 by President Bill Clinton, the second female justice and the first Jewish female justice.