The ban comes after a petition by local activist groups garnered close to 1,400 signatures. 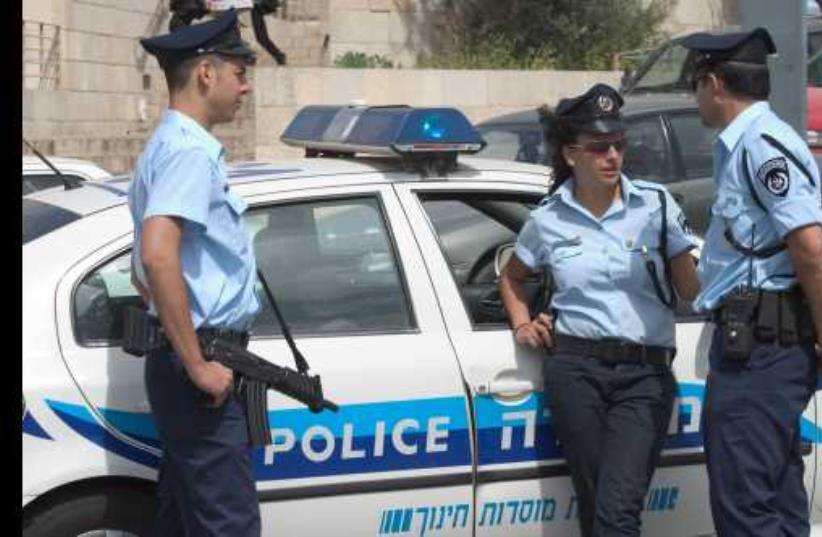 Israel police officers
(photo credit: Wikimedia Commons)
Advertisement
A city in North Carolina has become the first municipality in the United States to ban training and other forms of exchange between its police department and Israel’s military or police.The Durham City Council voted 6-0 to adopt the policy after a petition by a coalition of activist groups called “Demilitarize! From Durham2Palestine,” which includes Jewish Voice for Peace, garnered close to 1,400 signatures.“The Israel Defense Forces and the Israel Police have a long history of violence and harm against Palestinian people and Jews of color,” the petition stated. “They persist in using tactics of extrajudicial killing, excessive force, racial profiling and repression of social justice movements. Such tactics have been condemned by international human rights organizations for violating the human rights of Palestinians.”“These tactics further militarize US police forces that train in Israel, and this training helps the police terrorize black and brown communities here in the US,” it added.Opponents said the ban was antisemitic as it vilifies and singles out Israel. According to local media, Durham’s Fraternal Order of Police lodge opposed the ban, writing to the city council that it “serves to push the anti-police agenda.” The city council also received pushback from the Anti-Defamation League, local rabbis and local Jewish Groups.A statement released by the Durham City Council after it passed the resolution said the ban would not only apply to Israel but to any country which would offer military-style training “since such exchanges do not support the kind of policing we want here in the city of Durham.”Former Durham Police chief Jose Lopez spent a week in Israel undergoing training with the Israel Police and two of his commanders were sent to Washington where they also received training, WRAL-TV reported.“None of the training had anything to do with militarization,” Lopez was quoted as saying. “It was about leadership, it was learning about terrorism and then learning about how to interact with people who are involved in mass casualty situations and how to manage mass casualty situations.”In a statement to the city council, Durham Police Chief Cerelyn “CJ” Davis said since she started her job, “There has been no effort to initiate or participate in any exchange to Israel, nor do I have any intention to do so.”