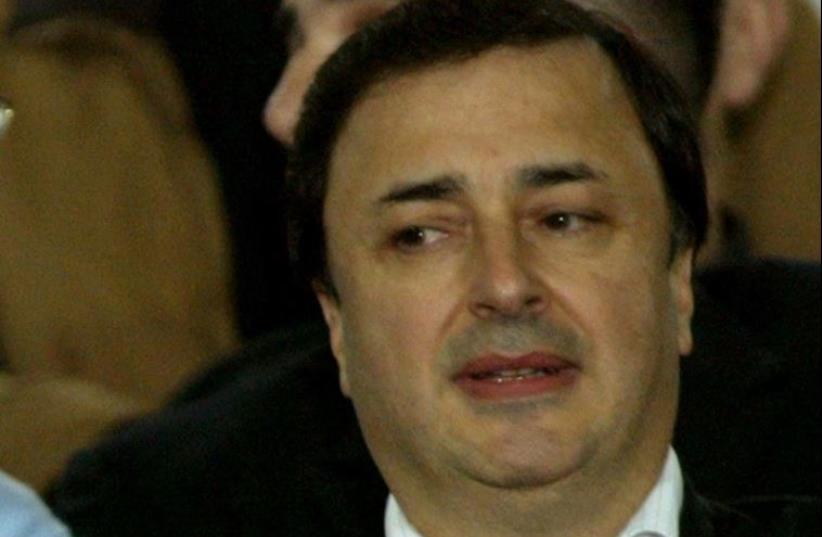 Lev Levayev
(photo credit: REUTERS)
Advertisement
Did Israeli billionaire Lev Leviev have the NYPD close a lane for him in New York's Lincoln tunnel?
According the the New York Post, that is exactly what federal authorities are investigating as part of a larger probe into corruption in the NYPD.Details of the incident came from a cooperating witness who’s been identified by sources as Jona Rechnitz, a real-estate developer who once worked for Leviev's company Africa Israel, the Post reported Wednesday.Rechnitz told the feds that the escort was arranged by his pal Jeremy Reichberg, “using his connections in local law enforcement agencies,” court papers say.The complaint doesn’t say when the lane closure occurred.Law enforcement sources said Reichberg’s request did not go through official channels and there was no documentation about the incident.But pulling it off would be an exceedingly easy maneuver that could be accomplished by a single cop on foot working in concert with the cops in the car or cars, a source said.“All you’d need to do, would be to move two or three traffic plastic cones for a few minutes, let the person through and then move back the traffic cones a few minutes later after you wanted to re-open the lane,” the source said.Reichberg was arrested Monday, along with NYPD Deputy Chief Michael Harrington and Deputy Inspector James Grant.A lawyer for one of Leviev’s daughters denied that Leviev had received the police escort.Leviev, 59, is a renowned Isareli investor in precious stones. Born in Uzbekistan to a prominent Jewish family, Leviev moved to Israel when he was 15 and got his start as an apprentice at a diamond polishing business.After a stint in the IDF, Leviev went into the diamond business and is credited with breaking the De Beers Group’s stranglehold on the mining industry.He currently owns mines in Africa and Russia and operates pricey jewelry boutiques in New York, London, Dubai and Singapore.