The $100,000 award will be given to the Oscar winner on behalf of the Ruderman Family Foundation for her work promoting the inclusion of people with disabilities in Hollywood. 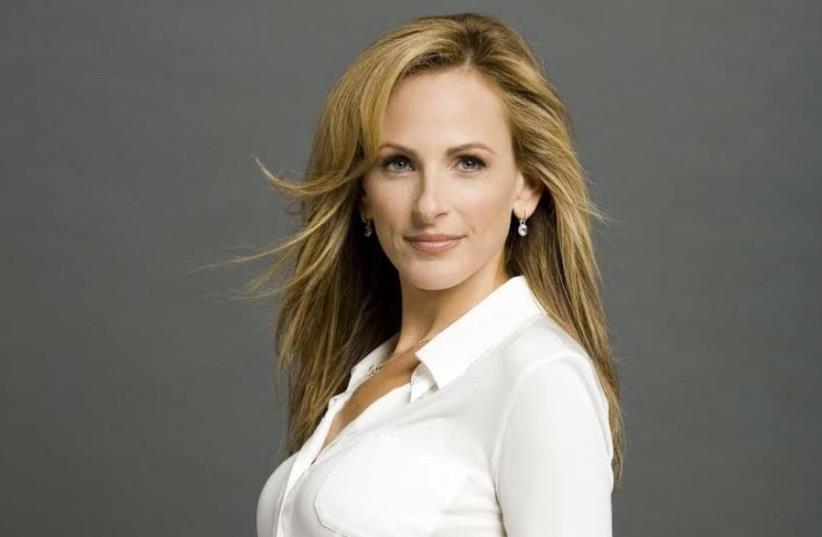 Marlee Matlin
(photo credit: Courtesy)
Advertisement
Acclaimed actress Marlee Matlin will receive the Morton E. Ruderman award at a ceremony next month in Tel Aviv. The $100,000 award will be given to the Oscar winner on behalf of the Ruderman Family Foundation for her work promoting the inclusion of people with disabilities in Hollywood.This will be Matlin’s first trip to Israel, and during her time here she is expected to meet with film and television executives, politicians and advocates for disability rights to discuss what more can be done to ensure people with disabilities are well represented both on and off screen.“I’m very excited and honored to visit Israel for the first time to receive the Morton Ruderman award and to promote public discourse on the subject of integrating deaf people and people with disabilities in all aspects of life,” Matlin said in a statement.“Apart from being a world class actress who has won an Oscar, Marlee Matlin is an international leader whose courage and determination to increase awareness of the inclusion of people with disabilities in the film and entertainment industries in Hollywood is an inspiration,” foundation president Jay Ruderman said.To date, Matlin is the only deaf performer to have won an Academy Award, which she received in 1987 for her work in Children of a Lesser God. She has also guest starred on Seinfeld, Picket Fences, Spin City and The West Wing.The Morton E. Ruderman award is named after the founder of the Ruderman Family Foundation.