Police dispatched to Jewish school in Zurich, say no indication of criminal action

Presence of suspicious vehicle and unknown man who manifested suspicious behavior near the school caused alarm. 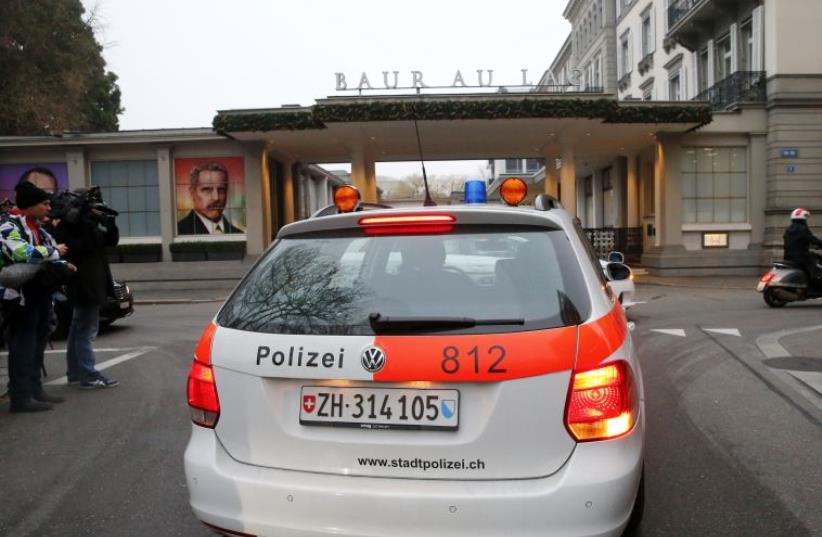 A police car in Zurich, Switzerland [file]
(photo credit: REUTERS)
Advertisement
ZURICH - Zurich police said on Thursday a suspicious car near a Jewish school led to an intervention by officers but there was no indication of criminal action."A Jewish school on Schoentalstrasse informed us on Wednesday evening of the presence of a suspicious vehicle that passed the school several times. An unknown man also manifested suspicious behaviors near the school on Wednesday afternoon," police said in a statement on Thursday."So far, there is no indication of criminal action." Police said the blocked street would likely be cleared within the next few hours. They said further security measures had been taken in agreement with the school.