Many Europeans are raising objections to Holocaust Memorials for a variety of reasons. 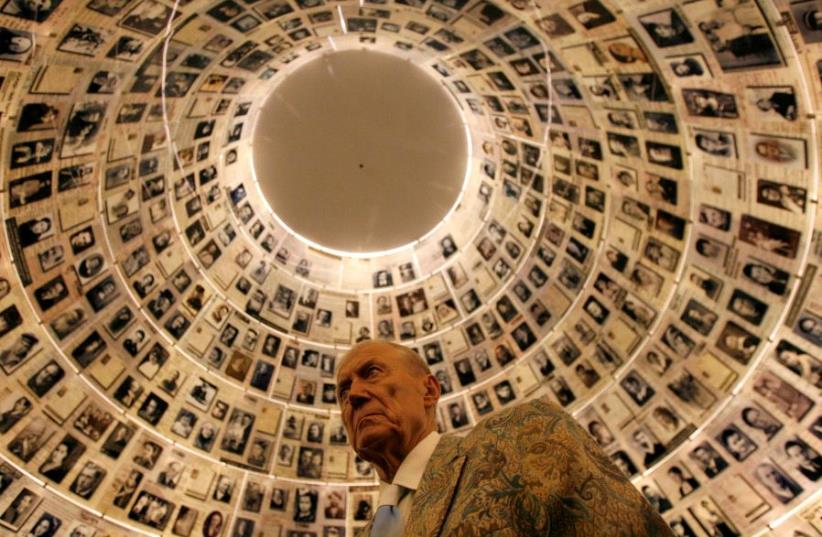