Rabbi airlifted to Israel after assault in Ukraine 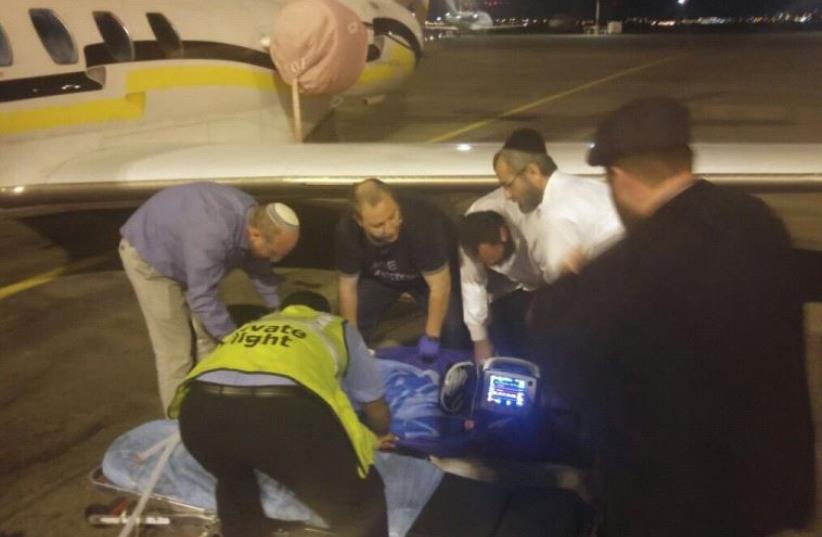 Chabad Rabbi brutally beaten in Zhitomir
(photo credit: TWITTER)
Advertisement
A Chabad rabbi in Ukraine was airlifted to Israel for treatment on Saturday, after he was severely beaten in the western city of Zhitomir on Friday, a spokesperson for the Hasidic group said, adding it is too early to tell whether the assault was a hate crime.Rabbi Mendel Deitsch, a longtime Chabad-Lubavitch emissary in France and more recently in Israel, was assaulted at the city’s central train station early Friday morning, where he was discovered and transported to a local hospital, according to the statement on the website of the Chabad movement.

The Jewish Community of Zhitomir was alerted to the attack hours after the hospitalization of Deitsch, who is in critical condition, according to the report. The motive for the attack remains unknown, the statement also said.Anti-Semitic assaults are rare in Ukraine, where fewer than 30 such incidents are reported annually.