Ice Cube also allegedly unleashed a string of anti-Semitic epithets at the rabbi for wearing a yarmulke. 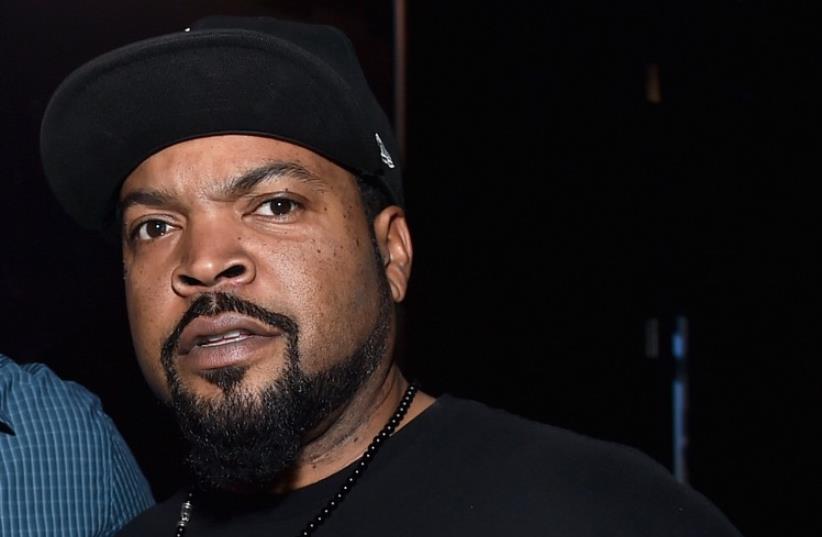 Rapper Ice Cube
(photo credit: AFP PHOTO)
Advertisement
Ice Cube has never had the most cordial relationship with the Jewish community. In 1991, the Simon Wiesenthal Center condemned his album “Death Certificate,” noting that many lyrics were racist and one of the songs called for the murder of a Jewish music industry figure.His song “No Vaseline” has been criticized for its line directed at his former group NWA, which he says “let a white Jew tell [them] what to do.”However, this latest incident, if true, takes his Jewish relations to a new low.The 45-year-old rapper and actor allegedly lost his cool outside the MGM casino in Detroit last Sunday when he and a rabbi —who went by the name P. Taras in TMZ — bumped into each other. Taras claims that after he told Ice Cube to watch where he was going, the rapper had his entourage physically beat and stomp on him.Taras also says that Ice Cube unleashed a string of anti-Semitic epithets at him for wearing a yarmulke. He is suing the rapper for $2 million in damages.Ice Cube, whose real name is O’Shea Jackson, told TMZ that the rabbi’s claims are not true.Jackson is in the middle of helping publicize an upcoming biopic about NWA, but he might not be able to rap his way out of this debacle.