The event brought together members of the international Jewish and African-American communities around techniques developed by Israeli psychiatrists for treating trauma relief. 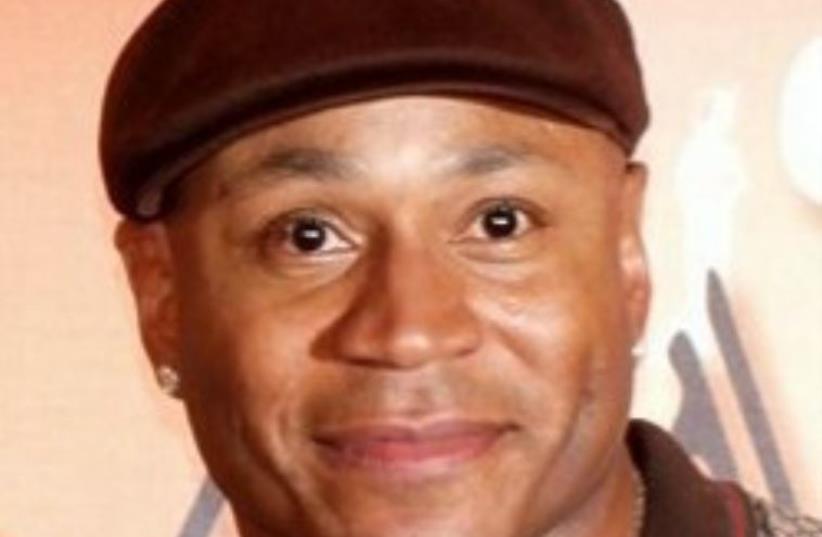 Rapper and actor LL Cool J.
(photo credit: VERONICA PIVETTI/WIKIMEDIA COMMONS)
Advertisement
American rapper LL Cool J was the guest of honor at a symposium of Jewish community leaders that focused on employing methodologies for treating trauma in Beverly Hills on Wednesday, . The event, hosted by the California-based Ulmer Institute, brought together members of the international Jewish community and the African-American community in discussion of techniques developed by Israeli psychiatrists for treating trauma relief. In addition to Dr. Eyal Fruchter, former head of the mental health division of the IDF medical corps., and the Simon Wiesenthal Center Rabbis Marvin Hier and Yitzchok Alderstein, the event featured a surprise guest, LL Cool J.The rapper-turned-actor spoke fondly of the cause, and in general of the importance of strong connections between the Jewish and African-American communities. "I always had people in my life that were Jewish and it was always a big part of everything I did." Cool J even reminisced about some of his memories of growing up in a Jewish area of New York, "My grandfather was from the Bronx and he came home with gefilte fish every week."When asked if he had ever been to Israel, the legendary musician remarked that although he had never been he would love to go. "First time for everything, right?"