A record four Jewish baseball players played in this year's World Series between the Atlanta Braves and the Houston Astros.

A record four Jewish baseball players played in this year's World Series between the Atlanta Braves and the Houston Astros.

However, prior to Game 4 on Saturday, the Astros' veteran catcher Jason Castro was removed from the roster under the league's COVID-19 protocols. Catcher Garrett Stubbs, who is Jewish, took his place on the roster.

The Braves are leading the Astros 3-2 in the best-of-seven series after losing Game 5 on Sunday night.

The Astros backup catcher Catro is no longer eligible to play because of Covid, so their 3rd string catcher Garrett Stubbs is now on the roster - a record 4th Jew in the #WorldSeries !

Hardcore Jewish baseball fans may recall the 1959 World Series, a matchup between the Dodgers and the Chicago White Sox, which also included three Jewish players: L.A.’s pitching roster boasted the legendary Sandy Koufax and the series’ Most Valuable Player, Larry Sherry, while Chicago had pitcher Barry Latman, although he did not appear in the series (just three years later, however, he would be named an All-Star).

Bregman's father, Sam, told the Jewish Telegraphic Agency in 2018 that he is “so proud” of his son representing the Jewish community in the big leagues. Bregman grew up attending a Reform synagogue in Albuquerque and had a bar mitzvah. 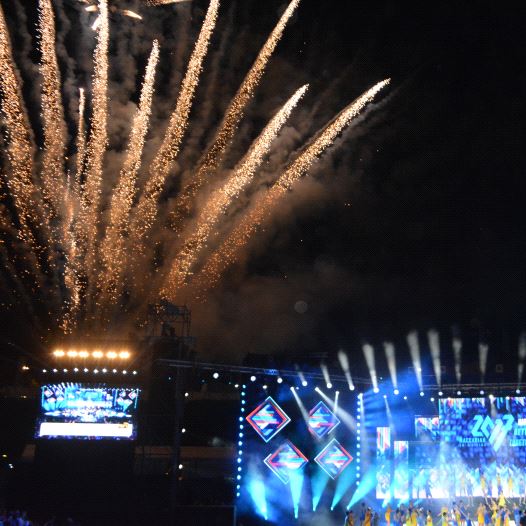 Fried told the Atlanta Jewish Times in 2017 that he grew up “fairly observant,” attending synagogue on the High Holidays and having a bar mitzvah. A Los Angeles native, Fried idolized Dodger's pitching legend Sandy Koufax as a child, and wore his #32 in high school.

Fried was also a member of the gold medal-winning USA juniors team at the 2009 Maccabiah Juniors competition, an international tournament for Jewish teenage athletes.

Pederson played for Team Israel in the 2013 World Baseball Classic. His mother, who is Jewish, had to prove her son’s eligibility and did so with the help of the archivist at her father’s synagogue.

Jacob Gurvis of JTA contributed to this report.