Yad Vashem’s Zeltser: To be a Soviet and a Jew was their natural state, they didn’t question it. 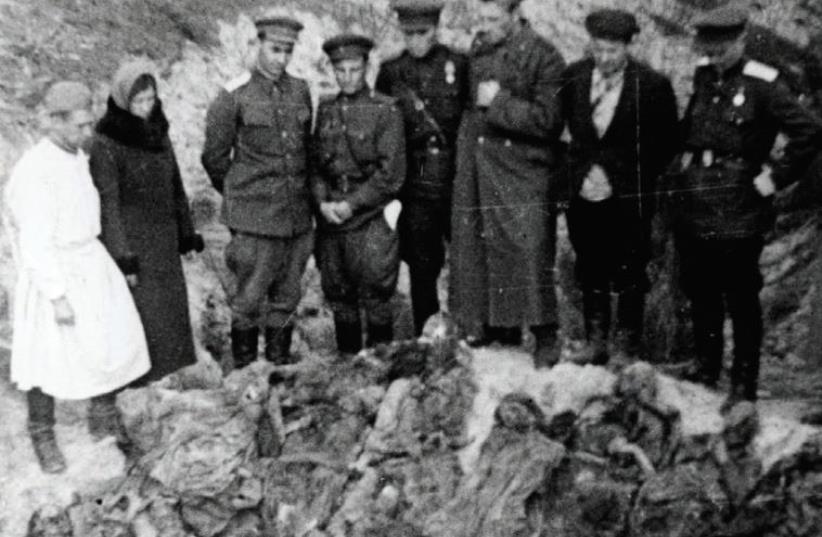