"There is no statute of limitation on the truth.”

Anne Frank in 1940, while at 6. Montessorischool, Niersstraat 41-43, Amsterdam
(photo credit: PUBLIC DOMAIN)
Advertisement
It has been 73 years since Anne Frank and her family were betrayed, but one retired FBI agent won't give up on the case just yet.Vince Pankoke launched a new cold case investigation, along with over a dozen other forensic experts and historians, to solve the unanswered question of who betrayed Anne Frank's hiding place, The Guardian reported.Pankoke conceded that the investigation was more of a fact-finding mission and would not lead to arrests or criminal charges. “We are not trying to point fingers or prosecute...,"  he told the British daily. "There is no statute of limitation on the truth.”The investigation is being assisted by the Anne Frank House in Amsterdam, which has given Pankoke's team access to its archives.Researchers will use modern investigative techniques and software to analyze data and develop new leads. The team has already reconstructed the scene on the day of the Franks' arrest.The team will utilize the expertise of historians as well as many facets of law enforcement, including behavioral analysis and criminal profiling. Roger Depue, former unit chief of the FBI Behavioral Science Unit, will analyze historical witness statements. The investigation will be filmed throughout its various stages. Pankoke was initially enlisted to review the cold case by Thijs Bayens, a Dutch filmmaker, and Pieter Van Twisk, a Dutch journalist.Pankoke spent a large part of his time at the FBI tracking Colombian drug traffickers and was awarded a medal by the Colombian government for his investigations into the North Valley Cartel. He also infiltrated the financial activities of Wall Street criminals as an undercover agent.Anne and her family went into hiding in the attic of her father Otto's company Opteka on June 12, 1942. From June 14, 1942 to August 1, 1944, Anne Frank would document life inside the attic in her diary, which she addressed to "Kitty," ultimately becoming one of the most complete first-hand accounts of a Holocaust victim. 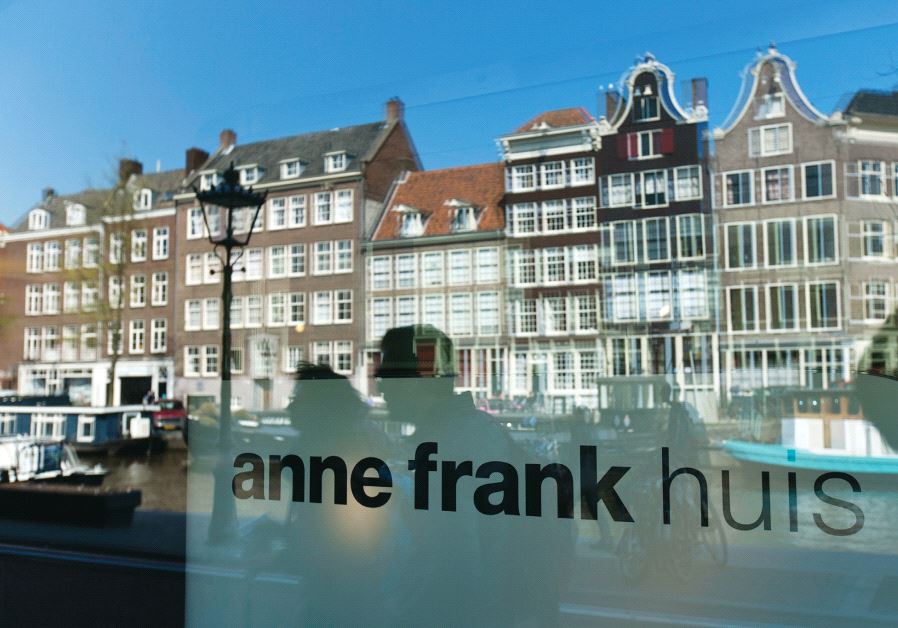