The antisemitic murder France is trying to sweep under the table

A Jewish woman was hurled from her apartment window to her death in April. Why are the French authorities reluctant to address the murder as a hate crime? 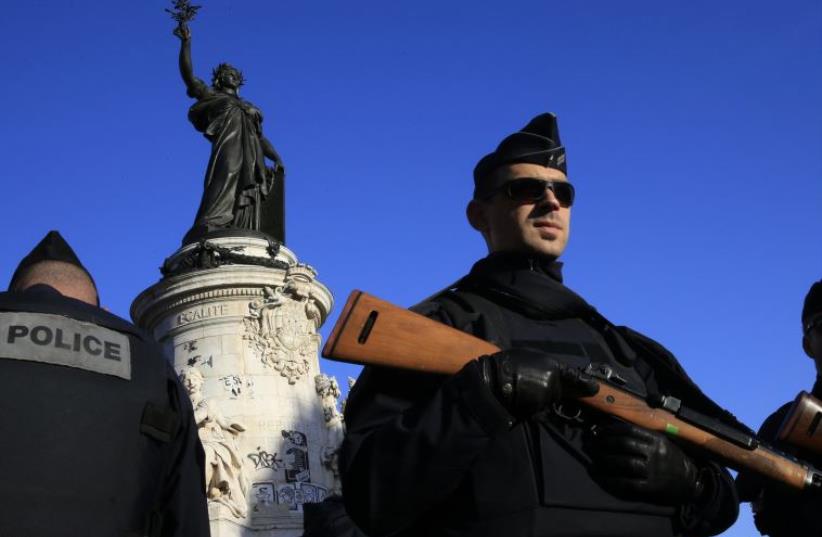