'The Godfather' drops out of play due to writer's Nazi sympathies 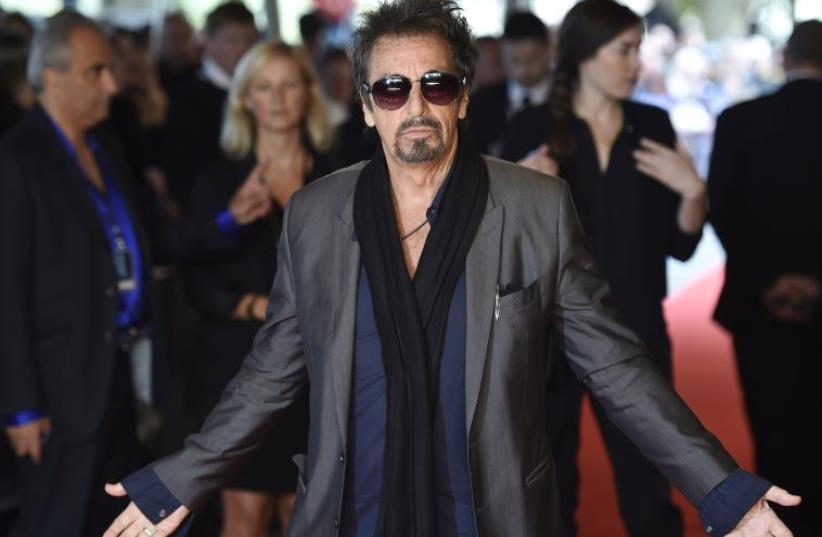 Al Pacino
(photo credit: REUTERS)
Advertisement
Actor Al Pacino, best known for his role as Michael Corleone in The Godfather movie series, has dropped out of a stage adaptation of the novel Hunger due to the writer's strong support for Adolf Hitler, according the The Telegraph. Pacino signed on to narrate the play being produced by the Aveny-T theatre in Copenhagen. Pacino dropped out of the play at the last minute because "he couldn’t come to terms with Knut Hamsun's support for the German occupation and Nazism,” said Jon Stephensen, the manager of Aveny-T. Knut Hamsun, who was awarded the Nobel Prize in Literature in 1920, became an enthusiastic supporter of Hitler's Nazi regime in his 70s and 80s and praised the occupation of Norway during the Second World War. Hamsun is rumored to have sent Germany’s minister of propaganda Joseph Goebbels his Nobel Prize medal as a gift to gain an audience with Adolf Hitler.Following Hitler's death, Hamsun wrote a eulogy where he described the Nazi leader as  "a preacher of the gospel of justice for all nations.” At the end of the war, angry crowds burned Hamsun's books in public demonstrations across Norway. Hege Faust, the chairperson of Norway’s Hamsun Society, commented on Pacino's decision to quit the play. “Many people choose not to read Hamsun at all, or when it comes to famous people such as Al Pacino, to risk having their name connected to him.”