The Jewish, female vice-presidential candidate who may be on your US ballot

“US voters have been very clear – more than half are dissatisfied with the two major party candidates, largely for their personal actions, not just policies." 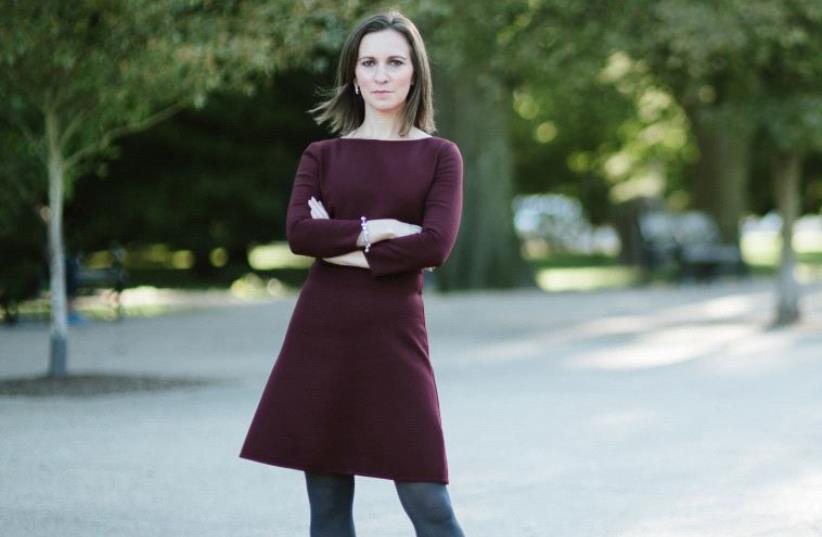 Mindy Finn
(photo credit: Courtesy)
Advertisement
Throughout this US election season, there’s been a small but vocal “Never Trump” group of conservative Republicans who refuse to get on board with the party’s nominee Donald Trump, calling the presidential candidate’s positions and behavior unacceptable and even dangerous.The Never Trump movement even has its own candidate: Evan McMullin, 40, a former CIA agent and chief policy director for the House Republican Conference, and a Mormon from Utah, a red state where Trump has consistently polled poorly. McMullin got a late start, announcing his candidacy in August and getting on only 11 states’ ballots, but in other states, he can be written in.Earlier this month, McMullin announced his running mate, Jewish Texas native Mindy Finn, 35, a digital strategist who’s worked with the George W. Bush administration, former Republican candidate Mitt Romney, the Republican National Convention, Twitter and Google, and started her own feminist non-profit, Empowering Women.