She has graced the covers of countless magazines; entire blogs are devoted to what she wears - and as it happens, the duchess is the perfect style icon for observant Jewish women. 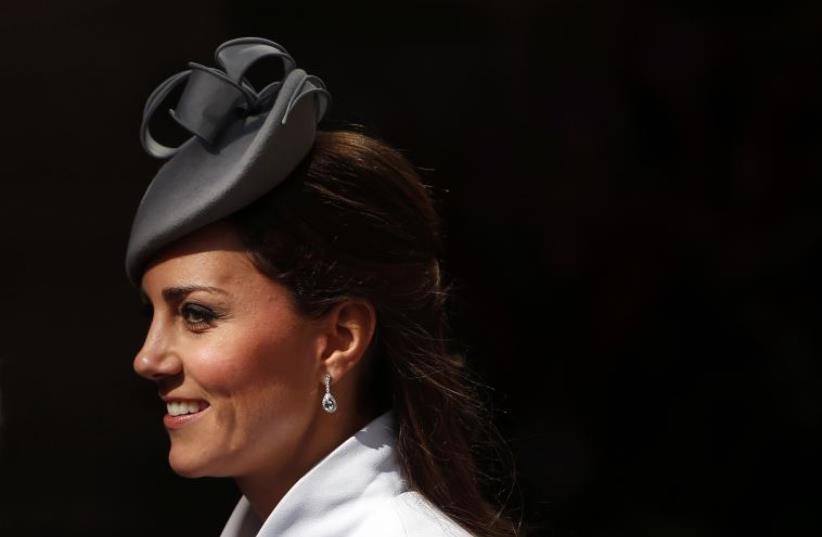