The long path from India to Israel

Freund’s goal is to find all those who descended from generations that suffered under the Inquisition and forced conversions, to bring them back into the fold and welcome them to Israel. 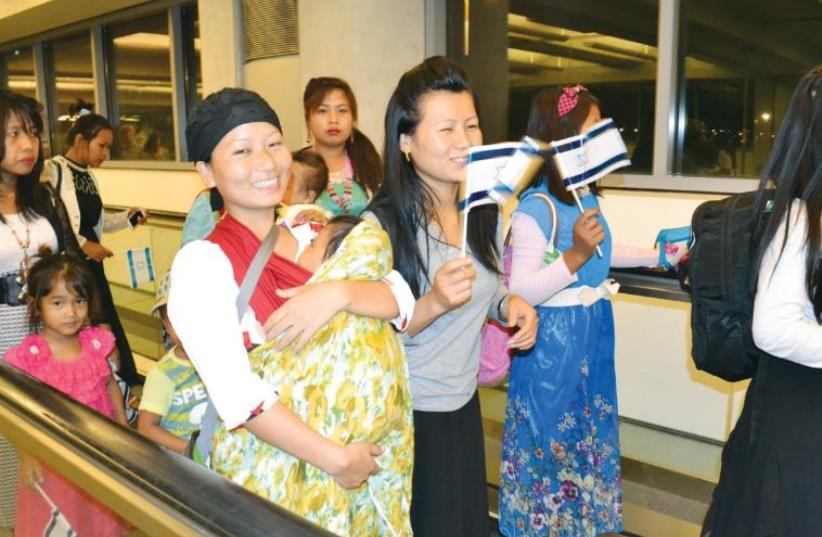 BNEI MENASHE immigrants arrive at Ben-Gurion Airport.
(photo credit: LAURA KELLY)
Advertisement
Miryam arranges her suitcase for the film crew crouching across from her in the cramped room. She holds traditional Bnei Menashe and Indian needlework to her chest, feigning packing.She nervously answers questions in English, trying to maintain her composure in front of the blinding spotlight.It’s cool in the cement and wood room, but the number of people – eight family members, three journalists and two Shavei Israel staff – chokes the air. 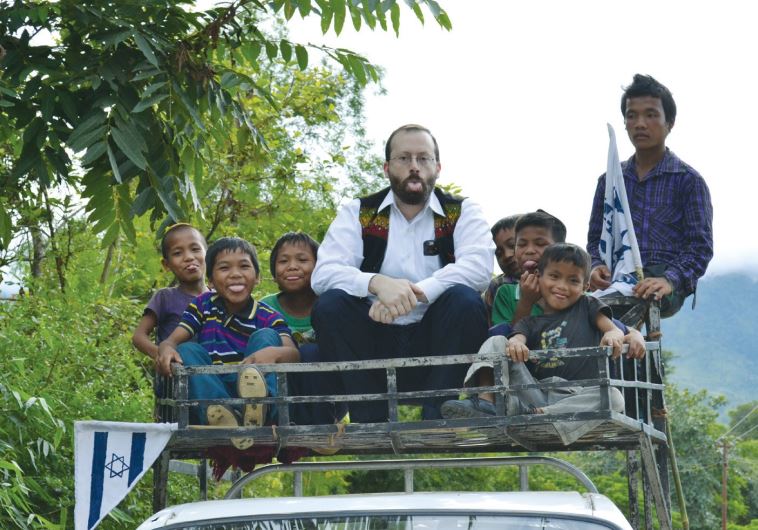 In a few days’ time, Miryam – a 22-year-old university student of biology and chemistry – will land at Ben-Gurion Airport, accompanied by 79 other Bnei Menashe, who will spend three months in an absorption center near Haifa before going through the conversion process and qualifying for Israeli citizenship and the basket of services it provides.The group members, of which the majority come from the small city of Churachandpur, Manipur, in eastern India, do not live in abject poverty – there are few computers but everyone owns a cellphone, some homes have running water while others purchase it in large barrels, electricity is intermittent – but this opportunity is far from what they can afford.Shavei Israel, which began in 1997, has invested millions of dollars in strengthening the Jewish education and the eventual aliya of this remote Indian community.Michael Freund, an American-born Orthodox Jew who lives in Israel, is the founder of Shavei Israel. While working as an aide in the office of Prime Minister Benjamin Netanyahu – during his 1996 term – Freund came upon a letter from one of the leaders of the Bnei Menashe community saying they had written to every prime minister since the inception of the State of Israel, asking to come home.I first met Freund a year and a half ago.A regular columnist for The Jerusalem Post, he occasionally stops by the office to chat and say hello. We share a common interest in our desire to travel parts unknown. For myself, it’s any opportunity for adventure. When Freund called to invite me to visit this lost tribe of Judaism in the hills of Manipur, I didn’t hesitate for a second.Religiously observant, Freund is always presentable in his black slacks and white Oxford button-down. He wears a crocheted kippa and in Manipur dons a black vest with traditional Bnei Menashe stitching detail. He maintains a childlike enthusiasm and curiosity; he doesn’t hesitate to climb up the hood of a truck to join youngsters piled on top of the roof (a normal sight in Manipur), and he poses and jokes with them. The only thing he says when he manages to get down is: “Well, I’m not 20 years old anymore.” 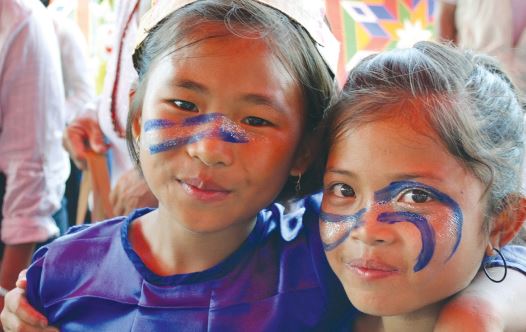 Taking into account his enthusiasm, dedication to religion, Zionism and love for Israel and the Jewish people, there is still a piece of the puzzle missing as to what motivates Freund. A sign at the Shavei Israel center sheds some light.Off to the side, sheltered by the cement roof, is a dedication to his grandmother, Dr. Miriam Freund-Rosenthal. Miriam died in 1999 at the age of 92 and left behind a legacy of Jewish activism and philanthropy.“She’s my hero,” Freund says wistfully when I ask him about the sign. Miriam achieved her PhD in the history of Colonial American Jewry, was the president of Hadassah, the Women’s Zionist Organization of America, and was active in helping with the aliya of North African Jewry from Morocco and Tunisia in the 1950s and ’60s.One can see how she influenced her grandson.In addition to its work in India, Shavei Israel has opened and operates centers all over the world, including El Salvador, Colombia, Chile, Poland, Spain, Portugal, Sicily, China and Russia; a large part of Shavei Israel’s budget comes from Freund himself, as well as foundations and private donors from the US and Europe.Freund’s goal is to find all those who descended from generations that suffered under the Inquisition and forced conversions, to bring them back into the fold and welcome them to Israel.FREUND EXPLAINS that the Bnei Menashe claim descent from the Tribe of Menashe (Manasseh), one of the Ten Lost Tribes of Israel that were exiled by the Assyrians in 723 BCE, about 140 years prior to the destruction of the First Temple.Their connection to Judaism today, as one journalist put it, is “foggy” at best.One of their most enduring tribal songs, “Ka Thangnge,” references “Elohim,” “Judah,” “Ben Menashe” and “Zion.”The song speaks to their belief that their elder brother Judah would seek them out, find them and restore them to Zion.In the 1980s and ’90s, they came to Israel in very small numbers, mostly young people between the ages of 18 and 30. Larger groups started to come in 2000, and by 2005 Freund had successfully lobbied the Interior Ministry to allow groups of 100 or more to make aliya. Through Freund and Shavei Israel, an expedited conversion process was set up, so that the first few months in the country for the new immigrants could be focused on preparing for the conversion and adjusting to the culture. 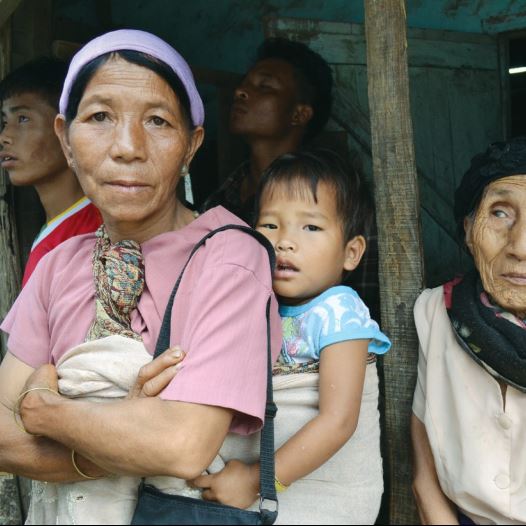