Until now, the Jewish community has been largely silent on the issue. 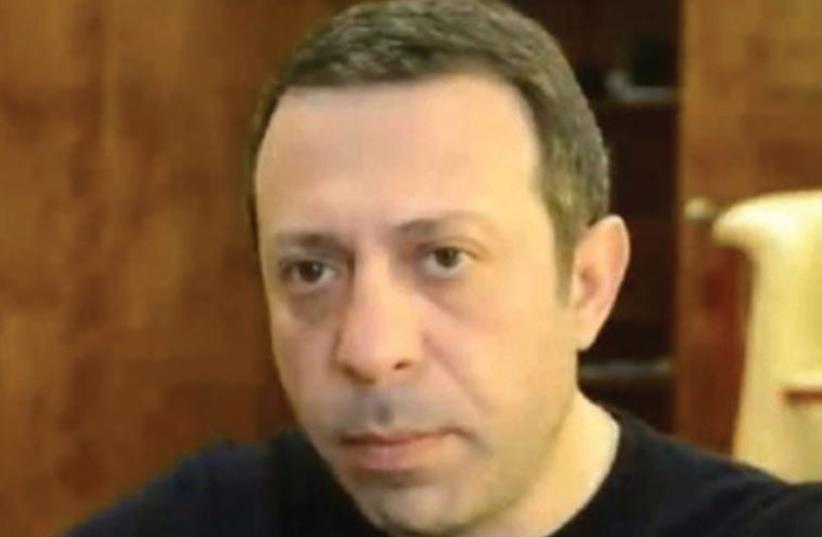 HENNADIY KORBAN.
(photo credit: Wikimedia Commons)
Advertisement
The Ukrainian government’s treatment of a prominent Jewish politician accused of involvement in organized crime is “unacceptable and deeply wrong,” the Jewish community of Dnepropetrovsk has asserted.Hennadiy Korban, who served under Jewish oligarch Ihor Kolomoisky as deputy governor of the Dnepropetrovsk region until early 2015 and currently heads the nationalist UKROP political party, was detained during a massive raid by the Security Service of Ukraine (SBU) in November.A member of the board of trustees of the Dnepropetrovsk Jewish community, Korban was extremely close to Kolomoisky – who was ousted by President Petro Poroshenko in March, after masked men loyal to Kolomoisky entered the state-owned oil monopoly UkrTransNafta’s Kiev offices after its director, his ally, was replaced.The raid also targeted the Kolomoisky-linked Fund for the Defense of the Country and the office of Kolomoisky confidant and legislator Boris Filatov.Last week Korban, who was recovering from heart surgery while under house arrest pending trial, was taken into custody by law enforcement and sent into pre-trial detention, eliciting harsh condemnations from both his family and the Jewish community.Until now, the Jewish community has been largely silent on the issue.“There is no connection between his arrest and the Jewish community,” Eduard Dolinsky of the Kiev-based Ukrainian Jewish Committee told The Jerusalem Post immediately after Korban’s arrest. “It can only hurt the Dnepropetrovsk Jewish community, as he was one of the donors.”Following last week’s decision to place Korban behind bars, Dnepropetrovsk’s organized Jewish community broke its silence, issuing a statement accusing the government of “kidnapping” and applying “all forms of pressure” to the sick politician.Calling him “a respected member of the Jewish community, philanthropist and benefactor, well-known public and political figure of great stature,” the community accused the authorities of denying Korban adequate healthcare and of having “flouted the rule of law, human rights and the principles of humanism and humanity.”Any investigation must be “legally irreproachable, transparent and flawless,” the community asserted in its statement, calling for a “fair and impartial trial.”Prime Minister Arseniy Yatsenyuk was quoted by local media as saying: “I can not give any of his comments about a particular criminal case. I can only say my impression: this is very far from the high standards of honest independent court.”