Gold, teeth, jewelry and children's skulls are some of the item reportedly robbed from mass graves. 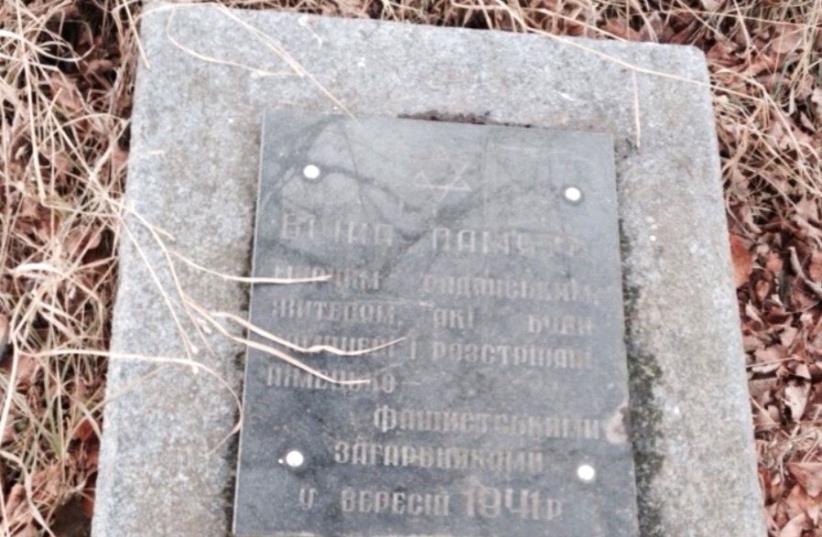 Mass grave of Holocaust victims in the Ukraine.
(photo credit: MIKHAIL YEHUDANIN)
Advertisement
Ukrainian businessmen in the US and Europe are appealing to Jewish communities across the world to help put a stop to the looting of mass graves of Holocaust victims in Ukraine.In recent years dozens of incidents have been recorded on the outskirts of cities such as Zhytomyr and Berdychiv. Thieves have dug up the graves of Jews murdered in the Holocaust in search of gold, teeth, jewelry and children’s skulls. The latter have been found at markets in town and cities, according to a statement released on Thursday by the European and Americans forums of Russian-speaking Jews. 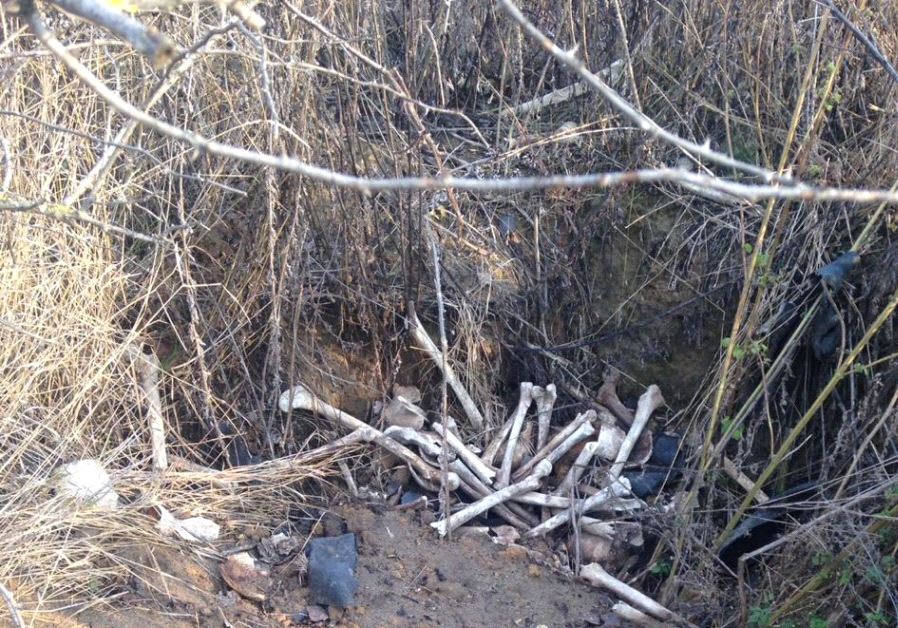 The groups have for the past few years been invested in protecting and strengthening mass graves in Ukraine to prevent desecration and theft.“Unfortunately, in the Ukraine there are many mass graves which are not sufficiently protected, where thousands of Jews were executed during the Holocaust,” said Michael Yehudanin, president of the European Forum of Russian-speaking Jews.“Seventy years after these terrible murders, their graves are being desecrated and looted.These crimes are absolutely inhuman. We are trying to strengthen the graves, to bring order, and clearly mark the mass graves so their significance is known and understood.Unfortunately there is only so much we can do and there are many graves, as well as many grave-robbers.”Dr. Dimitry Shiglik, president of the American Forum of Russian-speaking Jews, called on Jewish communities and their leaders worldwide to join them in their efforts “and take a more active role in protecting these mass Jewish graves in order to prevent their desecration, and call on the criminals to be severely punished.”
Advertisement
Subscribe for our daily newsletter