"With Israelis, everything you ask them is either 'its no problem' or 'that's impossible' ... There's no middle," he joked. 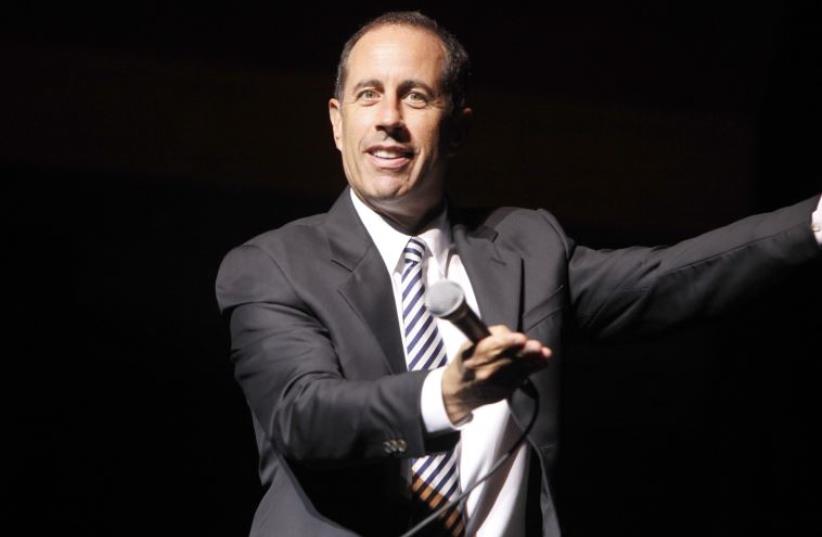 Jerry Seinfeld
(photo credit: Courtesy)
Advertisement
Back from his sold-out performances in Israel, comedic legend Jerry Seinfeld appeared on Comedy Central's The Daily Show and playfully poked fun at the extreme mentality characteristic to some Israelis."With Israelis, everything you ask them is either 'it’s no problem' or ‘it’s impossible'... There's nothing in between," he joked."It's all or nothing," he laughed.Seinfeld did give a shout out to his Israeli fans, saying: "The audience was amazing."The 61-year-old multi-millionaire entertainer, whose nine-season sitcom became a cultural touchstone unmatched in TV history, went back to his roots in December for a four-show engagement in Tel Aviv. All of his performances sold out within days of their announcement. David Brinn contributed to this report.