What is the point of ‘hakhel,’ the great gathering?

Material success, even when we are spectacularly successful at it, is not our raison d’être. 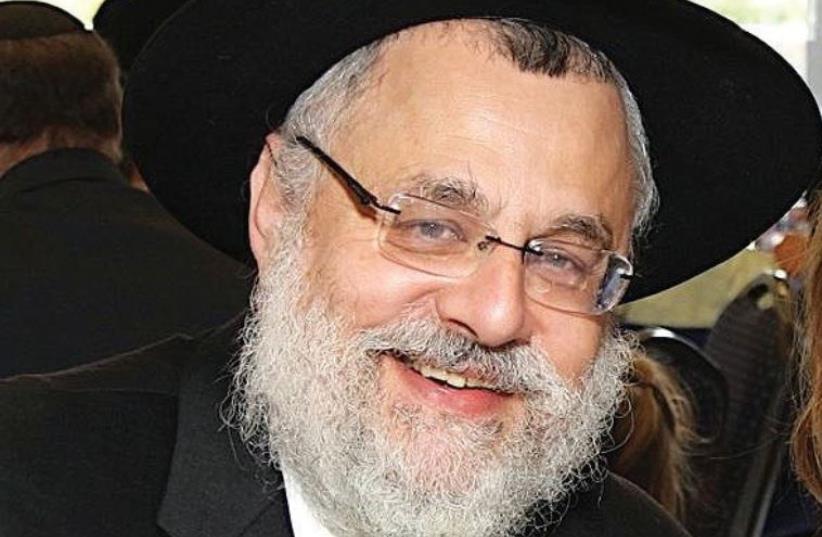 Rabbi Shmuel Kaplan
(photo credit: Courtesy)
Advertisement
Contrary to popular perception, the oldest profession in the world is actually farming. The Torah records that Cain, the eldest son of Adam and Eve, “was a tiller of the land.”Even today, when only 4.2 percent of people in the developed world earn a living in agriculture, one of the most popular hobbies remains gardening. The incredible power of earth to yield an almost infinite variety of plants and vegetation continues to cast its magnetic pull over modern man, even as he resides in his penthouse apartment hundreds of feet above the earth. The agrarian instinct is embedded deep inside the human psyche and has not loosened its grip on us.According to the Torah, the Land of Israel was considered ideal for the growth of seven species: wheat, barley, grapes (wine), figs, pomegranates, olives (oil) and dates (honey), and the biblical society first established in it was primarily agricultural (a universe away from the “start-up nation” we know today).Yet in one of the most dramatic stories recorded in the Torah, the 12 spies slandered the Promised Land with the peculiar accusation that it “consumes its inhabitants.” Hassidism explains that the spies feared the shift away from their cloistered, spiritual, desert life – in which all of their physical needs were miraculously provided for by God, freeing them from material concerns – to the hardened agricultural life of the land which would eventually “consume” them with materialism.Ultimately, asceticism does not accomplish the purpose for which God fashioned the world; rather, working the land, engaging in the real “stuff” of life while living in accordance with the principles of the Torah, represents the godly ideal.Nevertheless, the danger of “the land consuming its inhabitants” – i.e., becoming overwhelmed by and totally absorbed with materialism – is a very real concern which requires some form of preventive antidote.For this reason the Torah enjoins us: “Six years you shall sow your field, but the seventh year shall be a complete rest for the land, a Shabbat for God” (Leviticus 25:2). Every seventh year we should take a hiatus from tending our fields to focus on loftier, spiritual pursuits. This respite recalibrates our equilibrium so that, upon reentry to the world of crass materialism, we don’t lose sight of our life’s essential purpose.This shmita observance, however, addresses only the individual. The human being is also a social creature dependent on a society and its environment. It is therefore equally important to set societal priorities in order to sustain an environment that supports those goals.This brings us to another commandment that was directly associated with the shmita observance and the festival of Succot. The second-to-last commandment recorded in the Torah (Deuteronomy 31:10) states: “Moses commanded them, saying, ‘At the end of seven years, at the time of the shmita, during the Succot festival, gather together the people – men, women, small children, and your stranger who is in your cities – so that they will hear and so that they will learn, and they will fear God your Lord and be careful to perform all of the words of this Torah.” In effect, the Torah instructs Israel as a whole to gather together to hear the Torah and strengthen themselves in its ways.Here is how Maimonides (Laws of Hagiga 3) describes the event, known as hakhel: The entire nation was to gather at the Temple in Jerusalem during the intermediate days of the festival of Succot, where at the sound of blowing trumpets, the reigning king would ascend onto a specially built platform in the Temple courtyard and read sections of the Book of Deuteronomy, followed by a special set of blessings.While the lack of the Temple today precludes us from fulfilling this mitzva literally, its significance and intent – like all aspects of Torah – are timeless.As a people and a nation we need to be aware of the special mission God has charged us with. Inhabiting a land and developing a culture that is focused on mere physical survival, even when we are spectacularly successful at it, is not the object of this mission. The Torah calls us a “holy nation” – a nation focused on a higher purpose in life, a nation in the direct service of God.Succot, the festival of ingathering, is a most joyful festival, and it is with this sense of joy and celebration that we gather together as individuals and as a people to rededicate ourselves to the 3,000-year legacy of our people: our covenantal relationship with God Almighty.Rabbi Shmuel Kaplan serves as Chabad’s Maryland regional director and oversees The Shul at the Lubavitch Center in Baltimore.