What you need to know about the scandal engulfing Jared Kushner

He may not have broken the law, but Kushner’s meetings spell trouble for the White House. 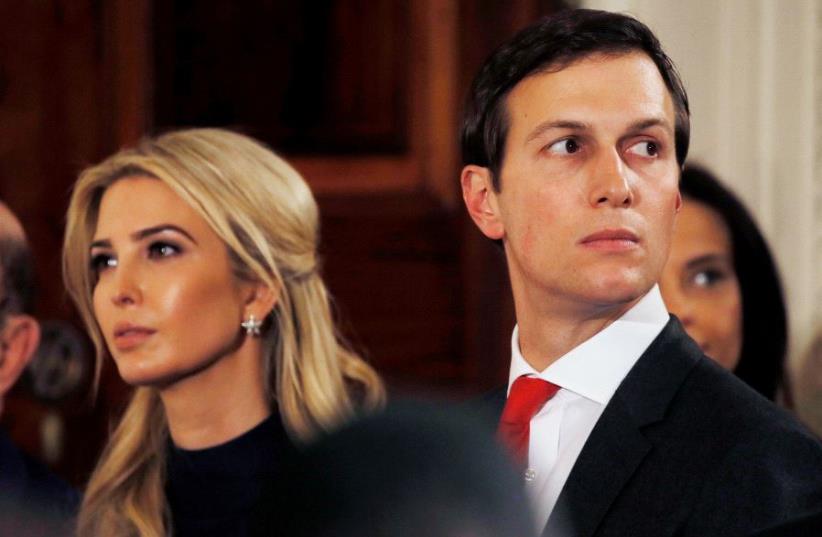