Where does Bernie Sanders, the Jewish candidate for president, stand on Israel?

Bernie, who describes himself as an "old Jew," has long held a critical but supportive posture on Israel. 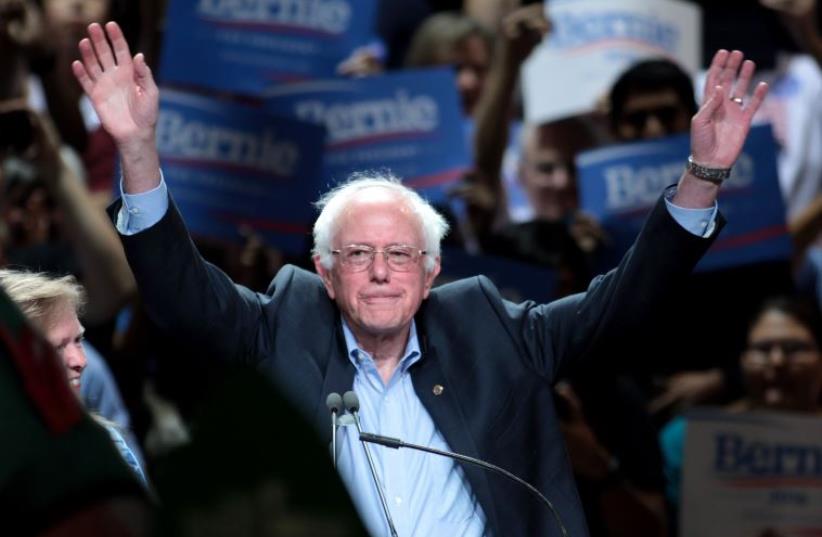