By SAM SOKOL
Zara's controversial T-shirt design
(photo credit: WWW.ZARA.COM)
Advertisement
Retail clothing chain Zara issued a public apology on Wednesday following an outcry over one of its T-shirts that some claim bears a resemblance to a concentration camp uniform.The blue and white striped boy’s shirt with a yellow six-pointed star was intended to convey a wild west aesthetic, according to parent corporation Inditex, and will no longer be sold.“The T-shirt has already been withdrawn,” a spokeswoman told The Jerusalem Post, adding that “you can find sheriff written on the star. It has nothing to do with the Second World War or whatever. The inspiration had to do with the old classic western movies. Obviously we are very attentive to the sensitivity of our customers. we made a mistake in this case.”Angry consumers took to Twitter to question Zara’s decision to sell it, with one user joking that “this shirt from #Zara won’t sell too well in Germany.”“How did this get through to production in the first place,” another asked.Responding to Zara’s apology, Yad Vashem Holocaust Martyrs’ and Heroes’ Remembrance Authority said that the shirt “was insensitive and we’re glad they took action.”“This is not the first time that Zara has shown its lack of sensitivity on Holocaust issues and it shows that the company has an unfortunate tendency to misuse symbols that are a source of pain and suffering with any knowledge of the history of World War II,” said Efraim Zuroff, the director of the Jerusalem office of the Simon Wiesenthal Center.In 2007 the chain, which maintains a significant retail presence in Israel, removed a handbag decorated with swastikas from store shelves following a public outcry and negative media coverage around the world.Speaking with the Daily Mail at the time, a spokesman for Zara explained that the company “did not realize swastikas appeared on some of these bags, the swastika was not on the bag which was sourced by us after being supplied by an external producer.”“An occasional mistake can occur, but these strike me as being at best efforts at subversive artistic creativity that badly misfired that are in horrendous bad taste,” said Menachem Rosensaft, senior vice president of the American gathering of Jewish Holocaust survivors and their descendants.Stating that he hoped that whoever approved the outfit “will be looking for new employment,” Rosensaft asserted that “putting a yellow star on what looked like a concentration camp uniform is not under any possible configuration a coincidence. There has to be somebody making an artistic choice and Zara is correct in pulling it.” 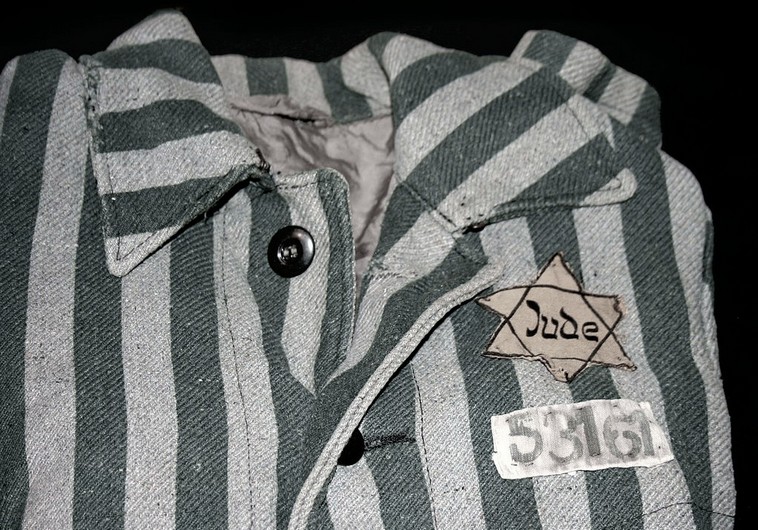