Russian envoy to Israel: Mutual attraction between Russia and the Mideast has resumed

With Moscow playing a much more assertive, muscular role in the Middle East, Russia’s new ambassador to Israel, Alexander Shein, tells the ‘Post’ about his country’s goals and motivations. 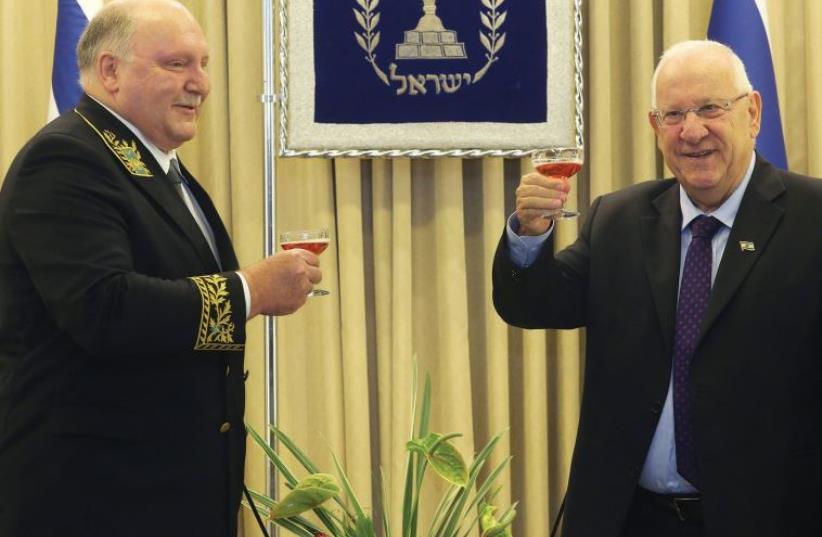