US firms to invest in Israeli alternative energy company

Caesarea-based Emefcy Bio-Energy Systems has created a technology which works on using wastewater to generate electricity. 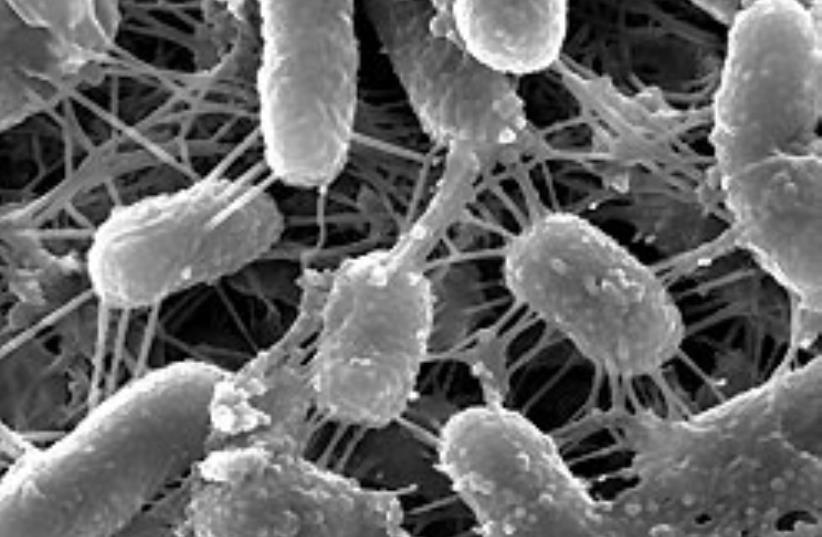 'Emefcy utilizes the energetic potential of organi
(photo credit: Image courtesy of Emefcy)
Advertisement
A joint venture between three US energy giants is making its first non-American and first water-related investment by providing funds to Caesarea-based Emefcy Ltd., which works on using wastewater to generate electricity, the firms announced together on Wednesday.The group of financiers are collectively called Energy Technology Ventures, comprised of General Electric, NRG Energy and ConocoPhillips, focuses on “the development of next-generation energy technologies,” and looks for innovation particularly in the US, Europe and Israel, according to a statement.Founded by water technology entrepreneurs Eytan Levy and Ronen Shechter in 2008, Emefcy Bio-Energy Systems has created a technology that employs naturally occurring bacteria in an “electrogenic bioreactor” that treats wastewater and uses the waste to produce electrical power in the process, the company said. Currently, conventional wastewater treatment expends 2 percent of global power capacity and costs the world approximately $40 billion a year. Emefcy’s technology has the capacity to actually raise $10b. annually, a statement from the firm reported.“We will use Energy Technology Ventures’ investment to continue development of our technology into full-scale commercial implementation by the end of this year for municipal and industrial wastewater treatment,” said Levy, Emefcy’s CEO, in the statement.“All told, wastewater treatment is a $100b. industry, and our technology can significantly reduce the economic and environmental costs.”While Emefcy could not reveal the exact amount of money that the company received from the American investor group, VP of Marketing Ely Cohen told The Jerusalem Post on Wednesday afternoon that although “it’s not overly significant... it may develop.The significant point is that Energy Technology Ventures chose its first investment in water overseas to be Israel,” Cohen said.

The company is about to start its pilot phase, and is installing its technology this week in the Maayan Zvi wastewater treatment facility near Zichron Yaakov, where wastewater will also be imported from a number of factories in the area, according to Cohen. Meanwhile, he added, Emefcy has also signed an agreement with a plant in the state of Michigan, where it hopes to deploy the technology within a few months.“We hope to begin sales at the beginning of 2012,” Cohen said. “That’s another sign of the level of confidence – that they’re investing in something not even in operation yet.”
Advertisement
Subscribe for our daily newsletter