Following the first case of child polio in 30 years, the number of children vaccinated against polio in Jerusalem increases almost fourfold.

Some 1,130 children were vaccinated against polio in Jerusalem on Tuesday, 3.8 times the daily average, after a case of a child with polio was discovered in Jerusalem on Sunday, the Health Ministry said on Wednesday.

Tipat Chalav centers will be reinforced

The Tipat Chalav centers, which are responsible for administering the vaccine, will be reinforced in the coming week in order to meet the growing demand, the Health Ministry said.

The Ministry called on parents to make sure that their children were being vaccinated according to protocol and receiving all four doses in order to receive complete protection from the virus.

The sharp increase in vaccinations came after a four-year-old Israeli child from Jerusalem tested positive on Sunday after it was revealed he was not vaccinated, raising fears of a possible outbreak. Until Sunday, no cases had been recorded in Israel since 1989. 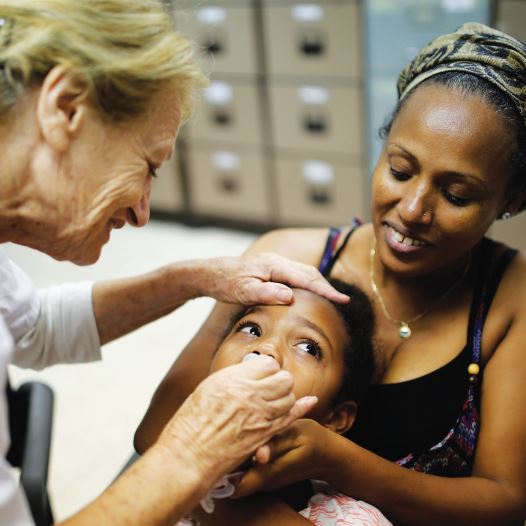 AN ISRAELI CHILD receives the polio vaccine in 2013 (credit: REUTERS)

Indications of the virus have been found in sewage samples in the area, although this has occurred in the past without any infections being reported.

The case in Jerusalem comes as an outbreak of the virus was reported in Malawi. The strain found in the outbreak there was linked to one circulating in Pakistan, where it is still endemic. Polio is also endemic in Afghanistan.

“The resurgence of the wild poliovirus in Malawi ... is cause for serious concern,” Rudolf Schwenk, the head of the UN children’s agency UNICEF there, said in a statement.

Polio is a highly infectious disease that invades the nervous system and can cause total paralysis within hours. While there is no cure, it can be prevented by a vaccine, the World Health Organization has said.

Tags polio Vaccinations WHO
Advertisement
Subscribe for our daily newsletter