Of some 1,000 participants from previous competitions, most have successfully become integrated into research, academia, industry or business. 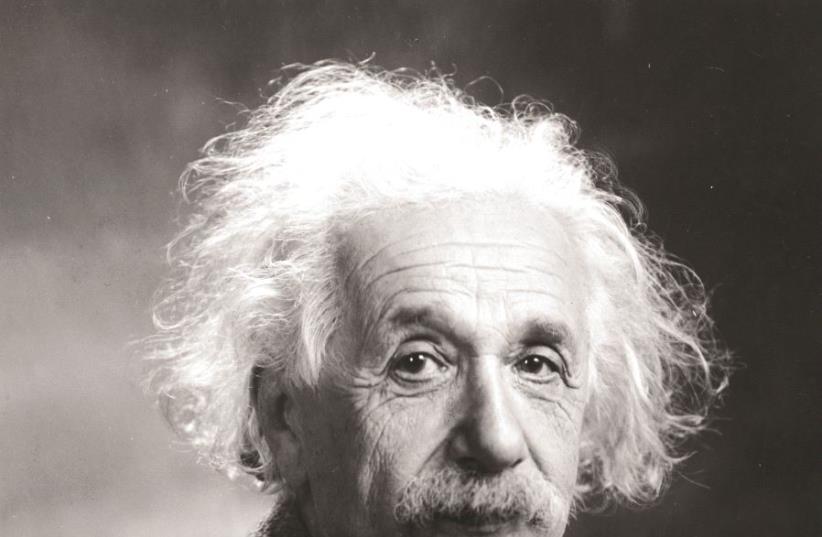 Albert Einstein en 1947
(photo credit: WIKIPEDIA)
Advertisement
Fifty-six high school students and recent graduates ages 17 to 21 from throughout Israel will present projects at the 21st annual Young Scientists and Developers Competition at Jerusalem’s Bloomfield Science Museum this week. The youngsters – boys, girls, Jewish, Arab, religious and secular – will showcase 40 innovative works.After a team of scientists chooses the outstanding projects, President Reuven Rivlin will award the winners at the Knesset on Tuesday as part of National Science Day to mark the anniversary of Albert Einstein’s birth on March 14, 1879.Among the projects are: virtual-reality glasses for correcting a balance disorder; variable glasses to detect vision disorders; a wastewater purification system; a home system for monitoring and treating sleep disorders; technology for identifying blood sugar levels in breath; an innovative treatment for osteoporosis; and more.The museum aims to promote scientific and technological education among youth from all sectors of the population by promoting science projects, especially for students. Competitors have invested many months on their projects in the fields of technology, computer science, physics, chemistry, environmental sciences, social sciences, life sciences and history. Students in the competition gain five matriculation points for their work. The panel of judges is being led by Prof. Hanoch Gutfreund, who holds the Andre Aisenstadt Chair in Theoretical Physics at the Hebrew University of Jerusalem.Of some 1,000 participants from previous competitions, most have successfully become integrated into research, academia, industry or business. The contest is supported by the Education Ministry and the Goren-Monti-Ferrari Family Foundation in cooperation with the Israel Academy of Sciences and the Humanities, the European Union and Intel.Winners will be awarded scholarships and represent Israel at the Intel International Science and Engineering Fair in the US. They will also take part in a similar competition of young scientists and developers of the European Union and participate in a science camp hosted by the German government.
Sign up for the Health & Wellness newsletter >>