Perhaps it is thanks to Dr. Osnat Levtzion-Korach's feminine touch, but the hospital director took pains to humanize the relationship with patients. 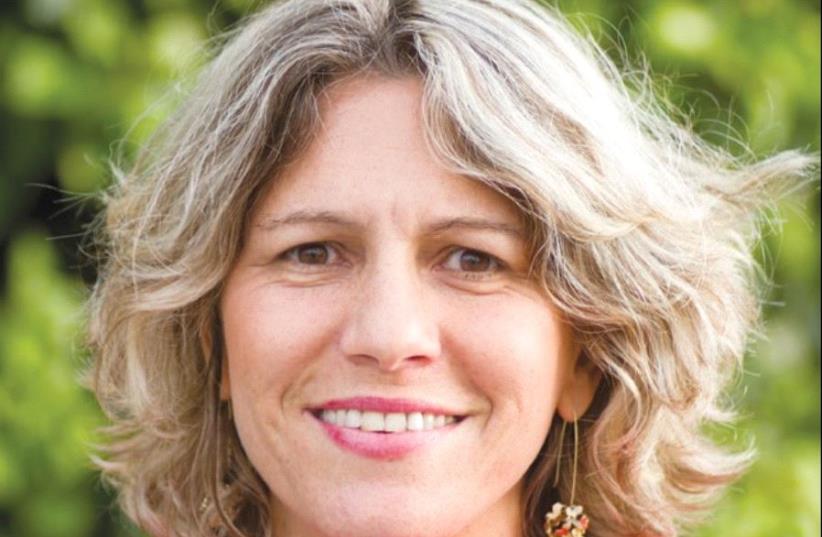