Each satellite can cover 700 square kilometers at a time and will supply environmental scientists with invaluable photographs. 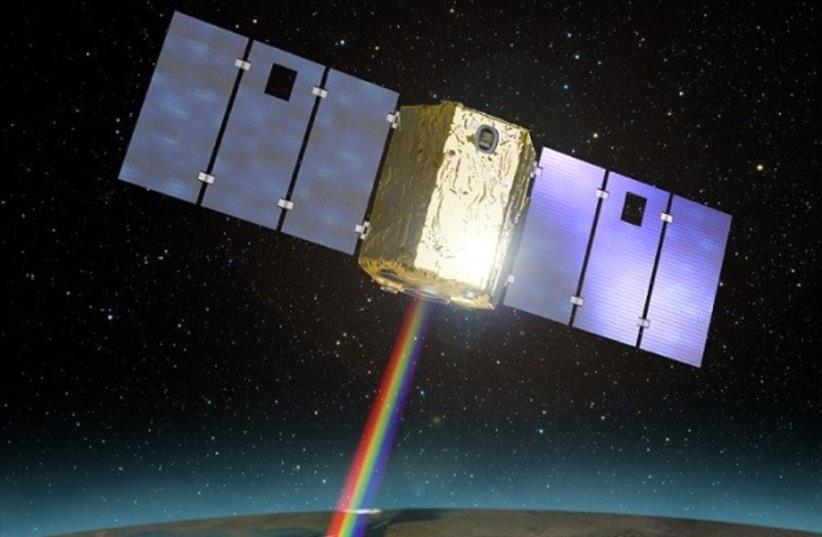 Venus satellite
(photo credit: SCIENCE, TECHNOLOGY AND SPACE MINISTRY)
Advertisement
Two observation satellites – one to be used for reconnaissance missions - will be launched into space on Wednesdayin what will be Israel’s first launch since a SpaceX rocket explosion last year dealt a blow to the country's satellite industry.The OPTSAT3000, to be used by Italy's Ministry of Defense, and Venus, which will help the Israeli and French space agencies research the environment, are scheduled to launch late on Tuesday from French Guiana.Both satellites will takeoff into space on the same missile launcher. The OPTSAT3000 will disconnect first after close to 43 minutes after launching and enter into orbit 450 kilometers above earth. Venus will disconnect next after approximately an hour and 37 minutes and enter orbit 720 km above earth.State-owned Israel Aerospace Industries, which built both satellites, said it would be the first ever double launch for Israel.The country's satellite industry suffered a major setback last September when Amos-6, a communications satellite, was destroyed in the explosion of a Falcon 9 rocket belonging to Elon Musk's SpaceX at Cape Canaveral in Florida. OPTSAT3000 is a reconnaissance satellite that weighs 368 kg and has a lifespan of seven years. It was purchased by the Italian Defense Ministry in 2012. It is reportedly capable of unprecedented optical remote sensing at extremely high resolution.The Venus satellite has a special camera that is able to see details, some of them even invisible to the naked eye. It will photograph large swathes of land, each covering 700 square kilometers and supply scientists with dozens of images every day.The satellite weighs 265 kilos and is meant for monitoring agricultural land from space for environmental studies, following the condition of forests and plants on land and studying the quality of bodies of water.Reuters contributed to this report.
Sign up for the Health & Wellness newsletter >>