Life with stillbirth, the story of an Israeli woman

Five out of 1,000 births involve a dead fetus. A woman who lost her baby girl in the eighth month of pregnancy tells her story in a moving, new first-person Hebrew book. 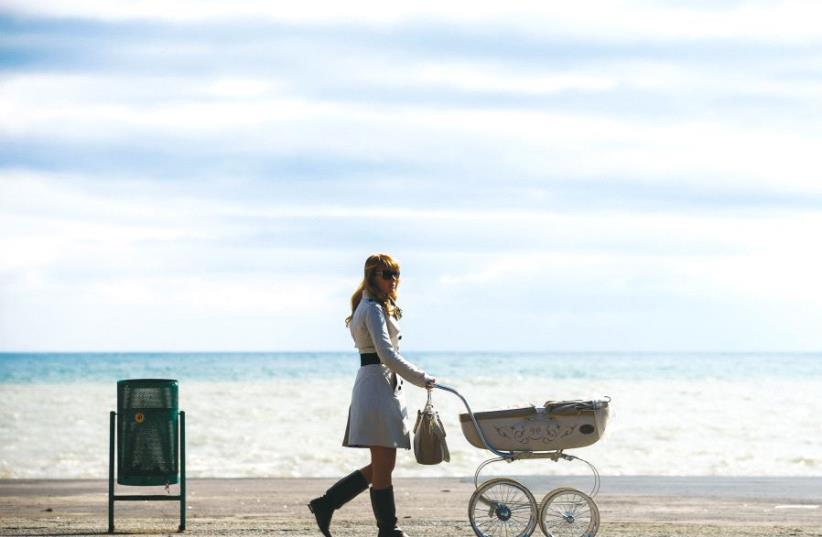