If the swipe is right; digital dating in Israel

Those who settled down before the online age wonder about the mysterious practice of choosing potential partners by swiping left or right. 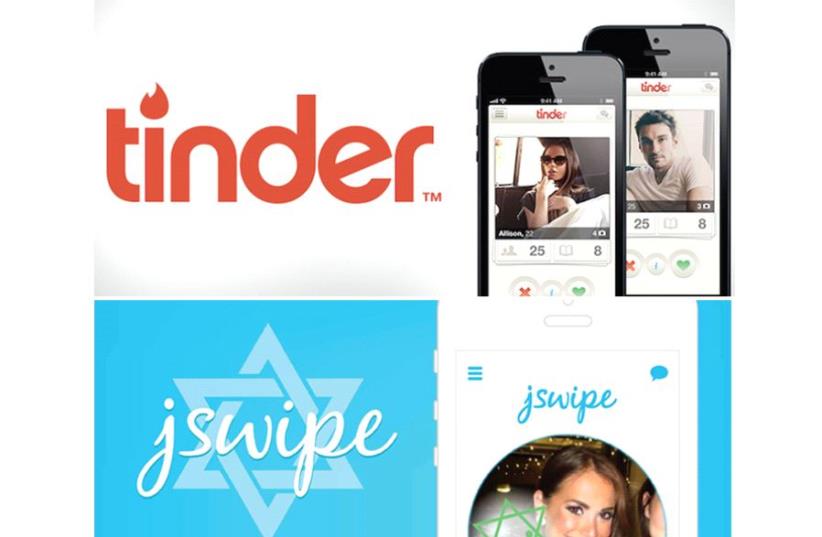