Despite terrorism, tourism in Israel continues to skyrocket

Despite the lone-wolf attacks, Israel continues to experience a record number of visitors. 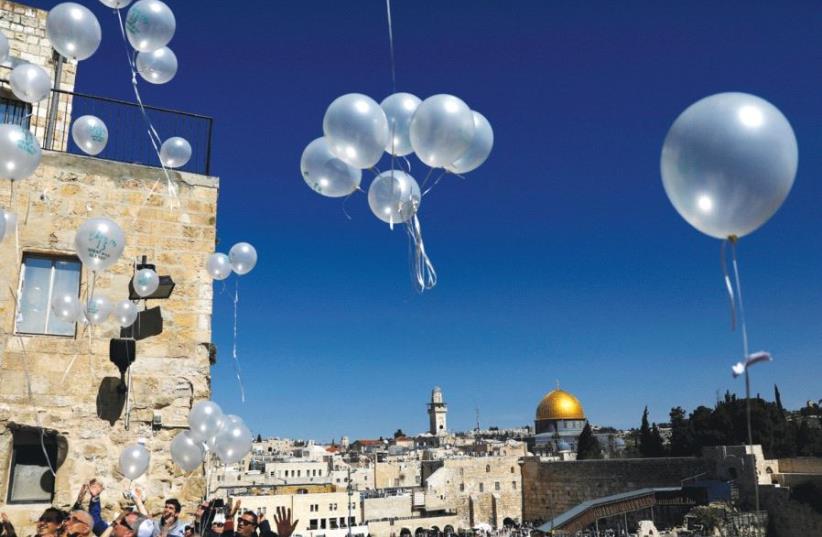